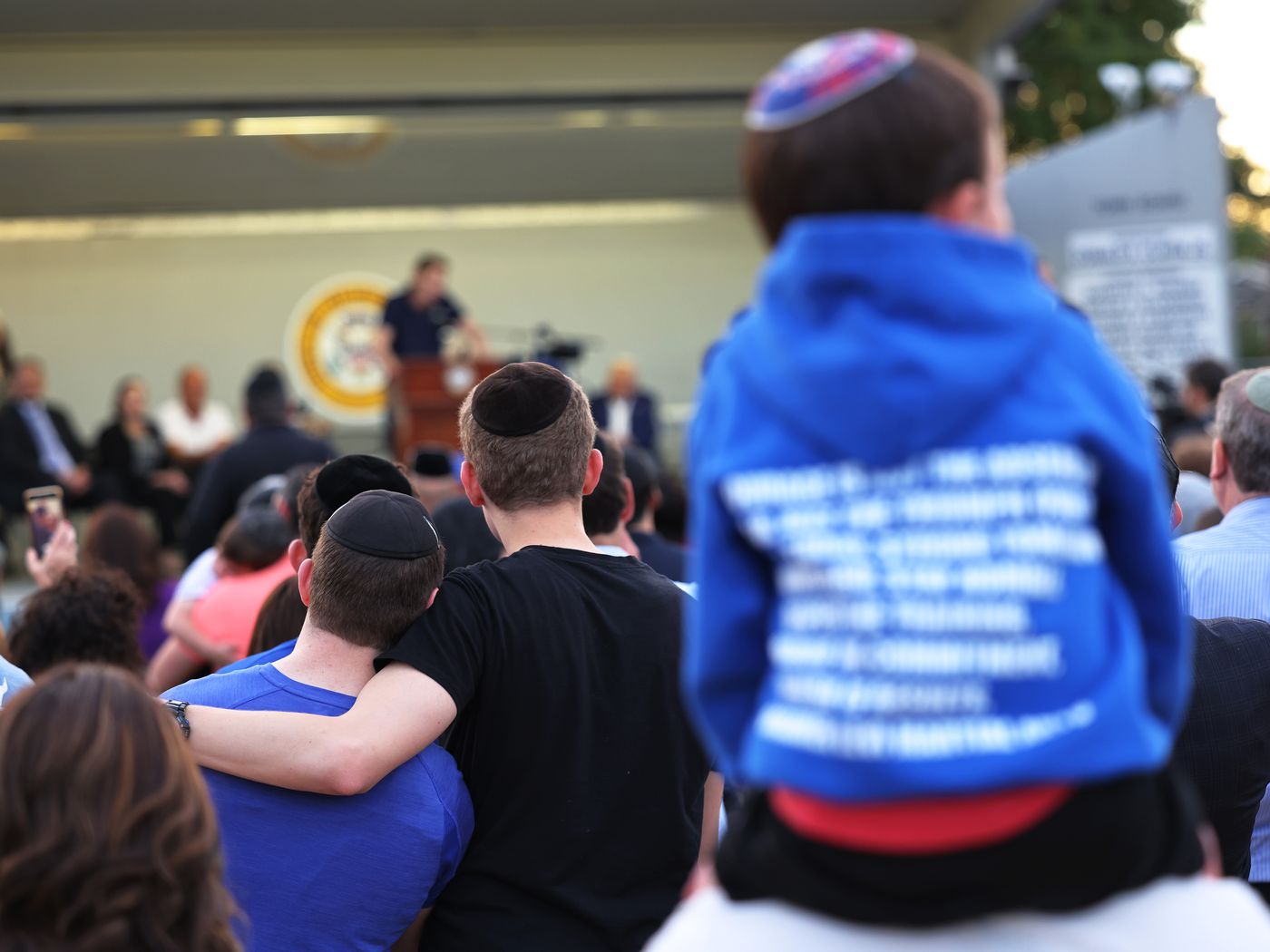 With fresh cases of antisemitism visible across American Campuses during each passing week, a new report by the Anti-Defamation League has revealed that the number of such cases has truly skyrocketed after Israel’s May conflict with Hamas.

According to a new report released as part of the ADL Center on Extremism’s efforts to track antisemitism in higher education, extreme anti-Israel activism had a considerable effect on Jewish students during the 2020-2021 academic year — and often “crossed the line” from legitimate criticism of Israeli policies into “blatant expressions of antisemitism from certain groups and activists.”

“In its most extreme and troubling manifestations, calls are made for individual Zionist and pro-Israel students to be barred from campus spaces, including, at times, from student government,” the ADL said. “Such calls almost always target Jewish students despite many non-Jews who also identify as Zionist or pro-Israel.”

The ADL also noted, “A segment of campus anti-Israel groups and activists engaged in rhetoric that incorporated antisemitic tropes, including those related to alleged Jewish power and control over the media or political affairs. They repeatedly appear unaware, ambivalent or defiant when their own rhetoric about Israel and Zionism becomes offensive or plays into antisemitic themes. More often, they deny that it is even possible for anti-Israel or anti-Zionist rhetoric to be antisemitic.”

Efforts to endorse Boycott, Divestment, and Sanctions (BDS) continued to be a “cornerstone of anti-Israel activity,” the ADL added, while documenting 11 motions successfully passed by student governments to endorse BDS during the 2020-2021 academic year, out of 17 attempts.