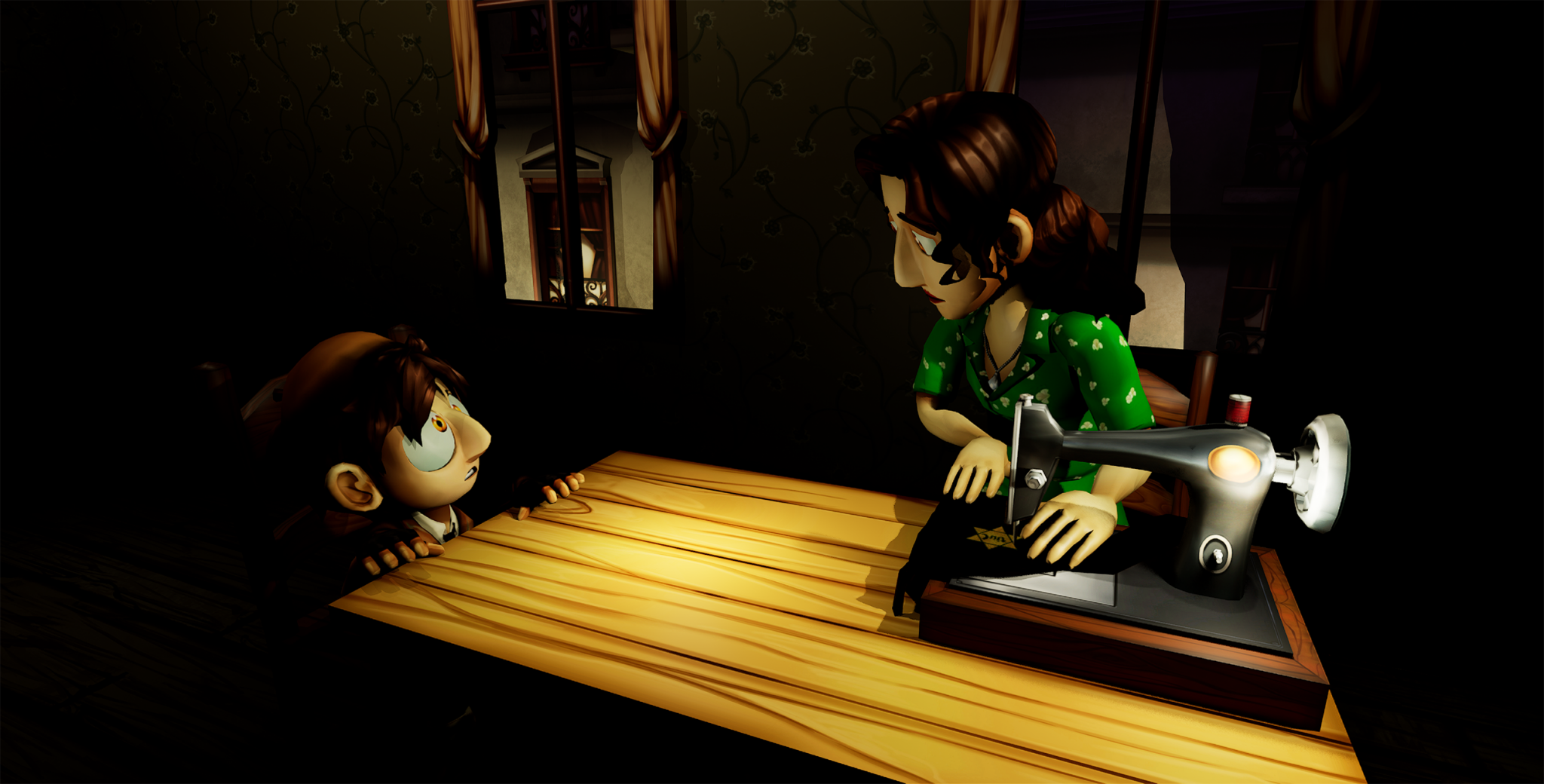 With the motive to educate young children about the Holocaust in a unique and revamped manner, Los Angeles-based video game director Luc Bernard is developing a new game that will be available as a free-to-play title on Xbox and Windows 10.

Keeping the stories of the holocaust intact for future generations as holocaust survivor numbers dwindle by the day, “The Light in the Darkness” game will be based on the story of a fictional family of Polish Jews — Moses, Bluma, and their son Samuel — who moved to France before World War II seeking a better life.

Players will experience events from before the Nazi occupation of France up to the infamous July 1942 Vel D’Hiv Roundup — the mass arrest of Jews in Paris and their subsequent deportation to concentration and extermination camps.

To narrate stories in the most realistic manner possible, Bernard consulted with multiple Holocaust survivors, historians, and educators to ensure the accuracy of the game’s details.

“People complain about the lack of knowledge about the Holocaust and the rise of antisemitism, but nobody is offering any solutions, which is what this game does. Maybe we need to try something a bit new,” said Bernard.

As a video game director, Bernard said, “I was seeing all these World War II games, but they always failed to mention or talk about the Holocaust, almost pretending that moment in history didn’t exist.”

He further mentioned that his motive to go ahead with the game was then fuelled by the recent spike in antisemitism and anti-Israel sentiments that were taking over the world.

The game, which will release sometime next year, will also have an education mode, featuring historical materials — such as photos, documents, and survivor testimonies.