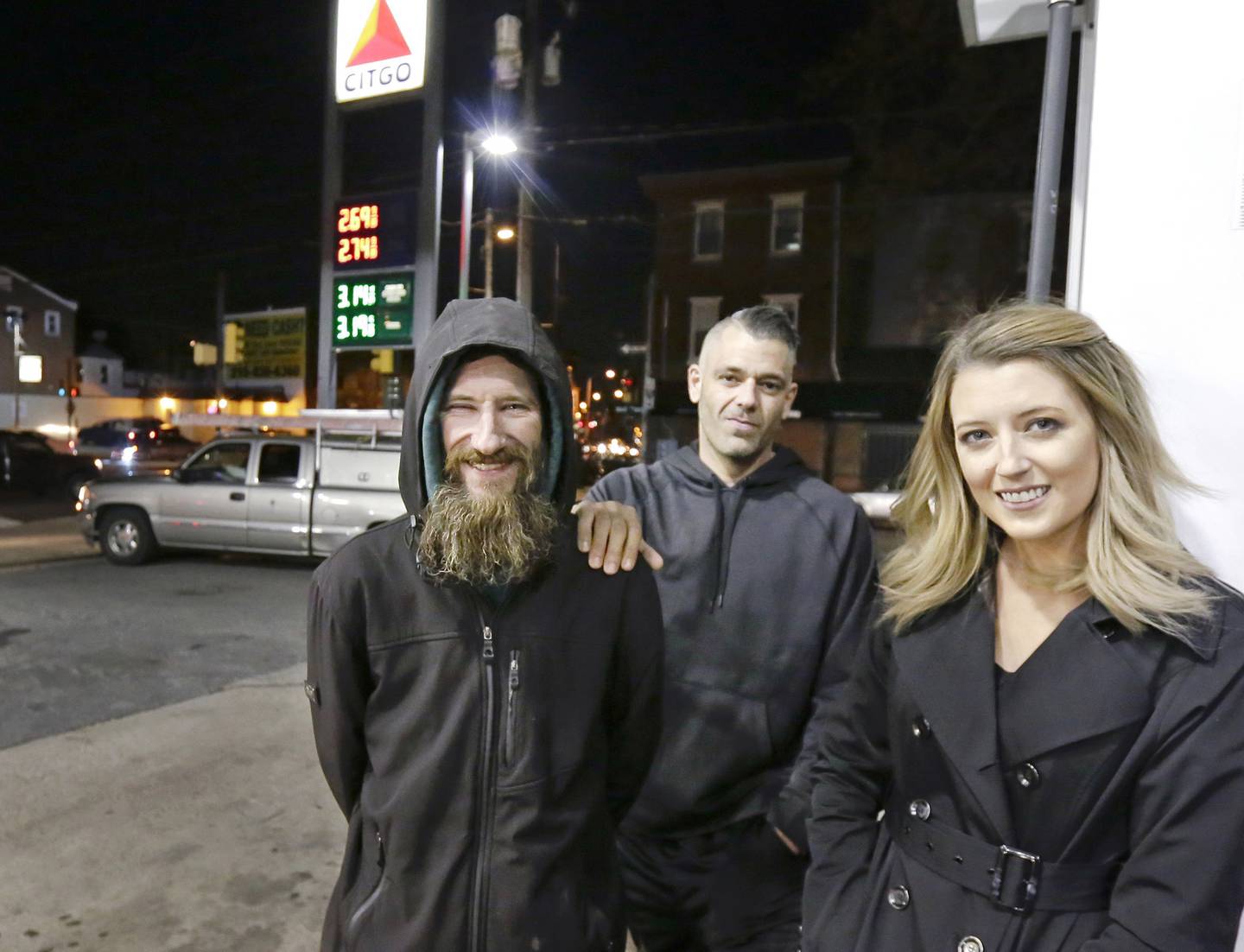 The court last week sentenced a New Jersey woman who created a story about a homeless man giving her his last $20 after she ran out of gas to one year and one day in prison.

Katelyn McClure, 32, got the lower penalty after she pleaded guilty to one federal count of conspiracy to commit wire fraud for a GoFundMe scam that raised almost $400,000 from people who thought they were donating to a good cause.

Aside from the prison term, McClure was also ordered to pay restitution and serve three years of supervised release.

Based on court records, in 2017, McClure went viral with her story about getting stranded on Interstate 95 in Philadelphia and meeting Johnny Bobbitt, Jr., who gave her $20.

She and then-boyfriend Mark D’Amico shared the encounter online, complete with a roadside photo of her and Bobbitt, and started a GoFundMe, promising to get the homeless veteran off the street.

With their money, McClure and D’Amico went wild, buying a BMW, jewelry, purses, and funding a New Year’s Eve trip to Las Vegas.