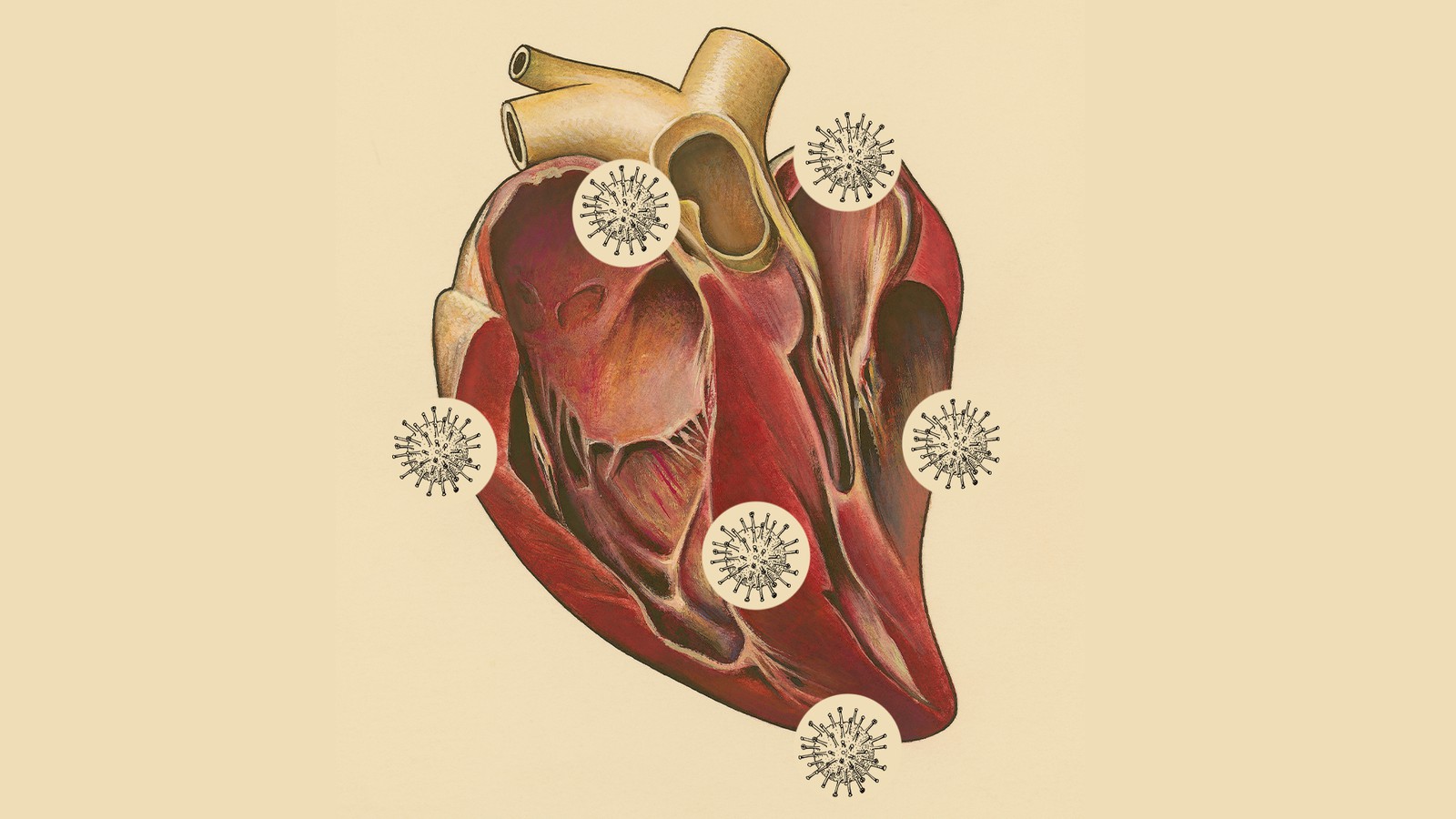 Scientists at the US National Institutes of Health in Maryland have found new information regarding the so-called “long COVID”, that stays on to affect the body even after the patient has recovered from coronavirus.

According to a new study, scientists have deduced that the virus that causes COVID-19 can spread to a patient’s heart and brain days after infection, and can survive for months in organs. The study was conducted on tissues taken from 44 people who had died after contracting the illness during the first year of the pandemic in the US.

The discovery that was first reported by Bloomberg, showed that the SARS-CoV-2 RNA still existed and survived in various parts of the body — including the heart and brain — for as long as 230 days after the onset of symptoms.

“This is remarkably important work,” Ziyad Al-Aly, director of the clinical epidemiology center at the Veterans Affairs St. Louis Health Care System in Missouri, told Bloomberg. “For a long time now, we have been scratching our heads and asking why long COVID seems to affect so many organ systems,” said Al-Aly, who has led separate studies into the long-term effects of the illness, also known medically as ‘post-acute sequelae of SARS-CoV-2’.

“Our results collectively show that while the highest burden of SARS-CoV-2 is in the airways and lung, the virus can disseminate early during infection and infect cells throughout the entire body, including widely throughout the brain,” said the team, led by Daniel Chertow, who runs the NIH’s emerging pathogens section.