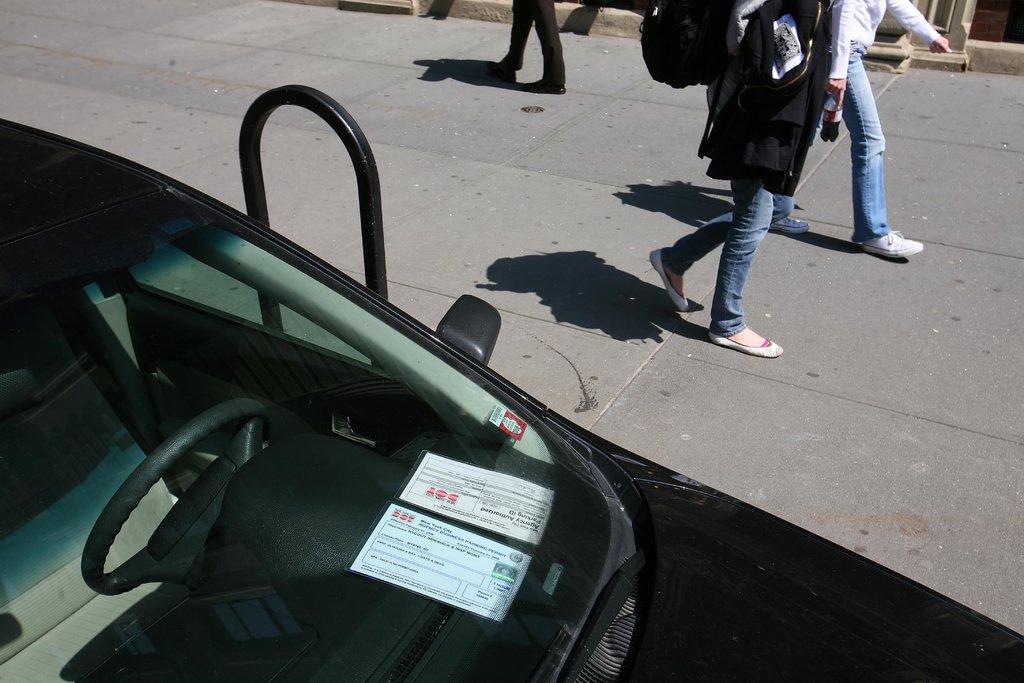 A new bill introduced in City Council on Thursday will now grant good samaritans a cash reward for reporting drivers who park their cars illegally, including placard abusers and cops. According to the bill, New Yorkers who report the matter will be awarded with a cut from the fine received from the drivers who have faltered.

Councilman Stephen Levin (D-Brooklyn) and Speaker Corey Johnson, who sponsored the bill said that the legislation would let everyday New Yorkers report motorists for illicitly parking in bike lanes, bus lanes, sidewalks, and crosswalks, then give them a cut of the $175 fine if the scofflaw is found guilty.

The bill will introduce a civilian reporting program, essentially allowing passersby to submit complaints, and provide evidence of a violation to the Department of Transportation. Once this is done and the city collects the due fine, the complainant will get an incentive worth 25% of what is charged.

Speaking to the NY Post, Levin said, “I tried for years to get the police department to really do some real enforcement. At this point, it just seems like the most effective way to address it is to have the public enforce it themselves. I’m hoping the fine is enough of a disincentive that people don’t do it anymore. The fines exist as a means of dissuasion. When the word gets out that someone can actually take a picture of your license plate and you get a $175 fine in the mail, I think that’s a pretty strong incentive to stop doing it.”

“We all know how dangerous it is when cars park in the bike lanes, bus lanes, with impunity,” he said. “Rather than banging my head against the wall, why not give the public the power to enforce?”

To ensure that the incentive doesn’t hurt city funds when the cash crunch is already evident, the bill will raise fines for illegal parking to $175 up from the current $115 — and the person who reports an infraction would pocket 25 percent of the money.

The only exceptions to the bill are fire hydrant violations as well as any violations outside of the 1,320-foot radius of a school, but a majority of Manhattan, Brooklyn, Queens, and the Bronx would still be covered by the proposal. Police patrol cars, which are a common sight in sidewalks and bike lanes near precincts, would also not be exempted.