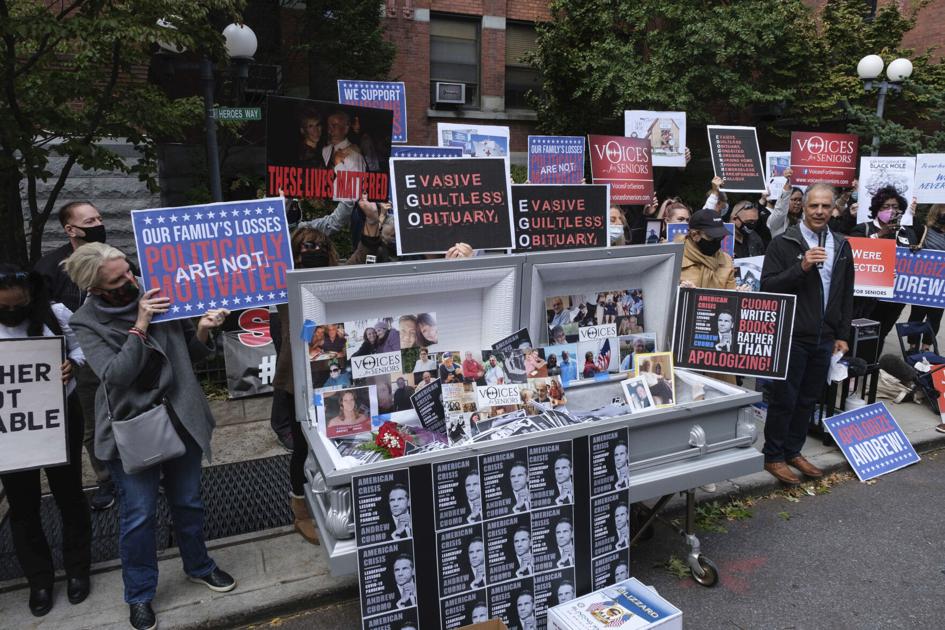 In the early months of the pandemic, when the Cuomo administration’s Nursing Home fiasco took place, a new development has gone on to show that more than 9,000 recovering coronavirus patients in New York state were released from hospitals into nursing homes under a controversial order that was scrapped amid criticisms that it accelerated outbreaks.

According to new records obtained by The Associated Press, the new number of 9,056 recovering patients sent to hundreds of nursing homes is more than 40% higher than what had been previously released by the state health department. And it raises new questions as to whether Gov. Andrew Cuomo’s March 25 directive helped spread sickness and death among residents, a charge his administration disputes.

Cuomo’s March 25 directive requiring nursing homes to take recovering COVID-19 patients was intended to free up space in hospitals swamped in the early days of the pandemic. It came under criticism from advocates for nursing home residents and their relatives for the potential to spread the virus in a state that at the time already had the nation’s highest nursing home death toll.

“The lack of transparency and the meting out of bits of important data has undermined our ability to both recognize the scope and severity of what’s going on,” said Richard Mollot, the executive director of the Long Term Care Community Coalition, a residents advocacy group.

Dr. Michael Wasserman, president of the California Association of Long Term Care Medicine, said state officials are seeking to shift blame. “There has never been any question in my mind that sending COVID-19 patients into completely unprepared, understaffed, and under-resourced nursing homes both increased transmission and led to a greater number of deaths,” Wasserman said.

Cuomo has repeatedly used the lower death figures previously reported to cast his administration’s response to the pandemic in a favorable light, noting that nursing home deaths compared with total deaths in the state were lower than nearly every other state. The new data shows that claim was wrong. They put nursing home resident deaths at 36% of New York’s total deaths, roughly the average for the country as a whole.