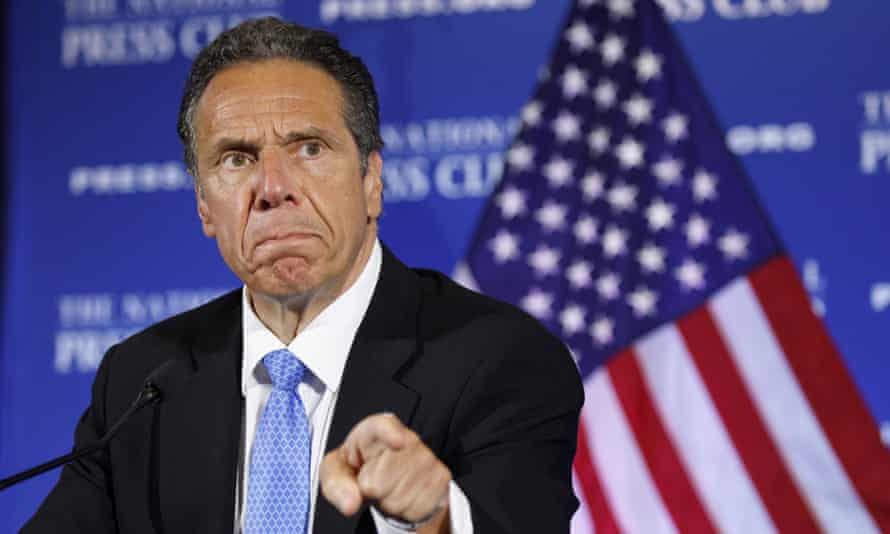 On late Thursday night, a shocking new revelation by the Washington Street Journal found that top advisers to New York Governor Andrew Cuomo successfully pushed state health officials to omit from a public report the number of nursing home residents who died in hospitals from COVID-19.

Making the cover-up almost openly obvious, the new report confirmed that the Cuomo administration possessed a more complete accounting of the COVID-nursing death count during the summer, but waited eight more months to let out the true totals after being closely watched by the media and mainly due to the damning state attorney general report that let the cat out of the bag.

Sources told WSJ that the July state Health Department report listed only the nursing home residents who died from the virus at their facilities, far undercounting the total death toll of the state’s vulnerable population. This was in sync with Cuomo aide Melissa DeRosa’s tell-all, where she admitted to lawmakers the administration hid data on nursing home deaths from coronavirus over fears of retribution from federal prosecutors. DeRosa told Democratic leaders in a video conference call that “we froze” out of fear that the true numbers would “be used against us” by federal prosecutors. A source told the Journal that state Health Commissioner Howard Zucker agreed with omitting the data from the report.

In contrast to the paltry July report, wherein the administration released a record of only 6,432 nursing-home residents who died from the virus, the AG report has exposed more than 15,000 nursing home residents to have died in the state from the illness, including in their facilities and hospitals.

A senior Cuomo adviser and a state Health Department spokesperson admitted in Thursday night statements that out-of-facility deaths were withheld in the July report.

Gary Holmes, a spokesman for the Health Department, said in a statement: “While early versions of the report included out of facility deaths, the COVID task force was not satisfied that the data had been verified against hospital data and so the final report used only data for in facility deaths, which was disclosed in the report.”