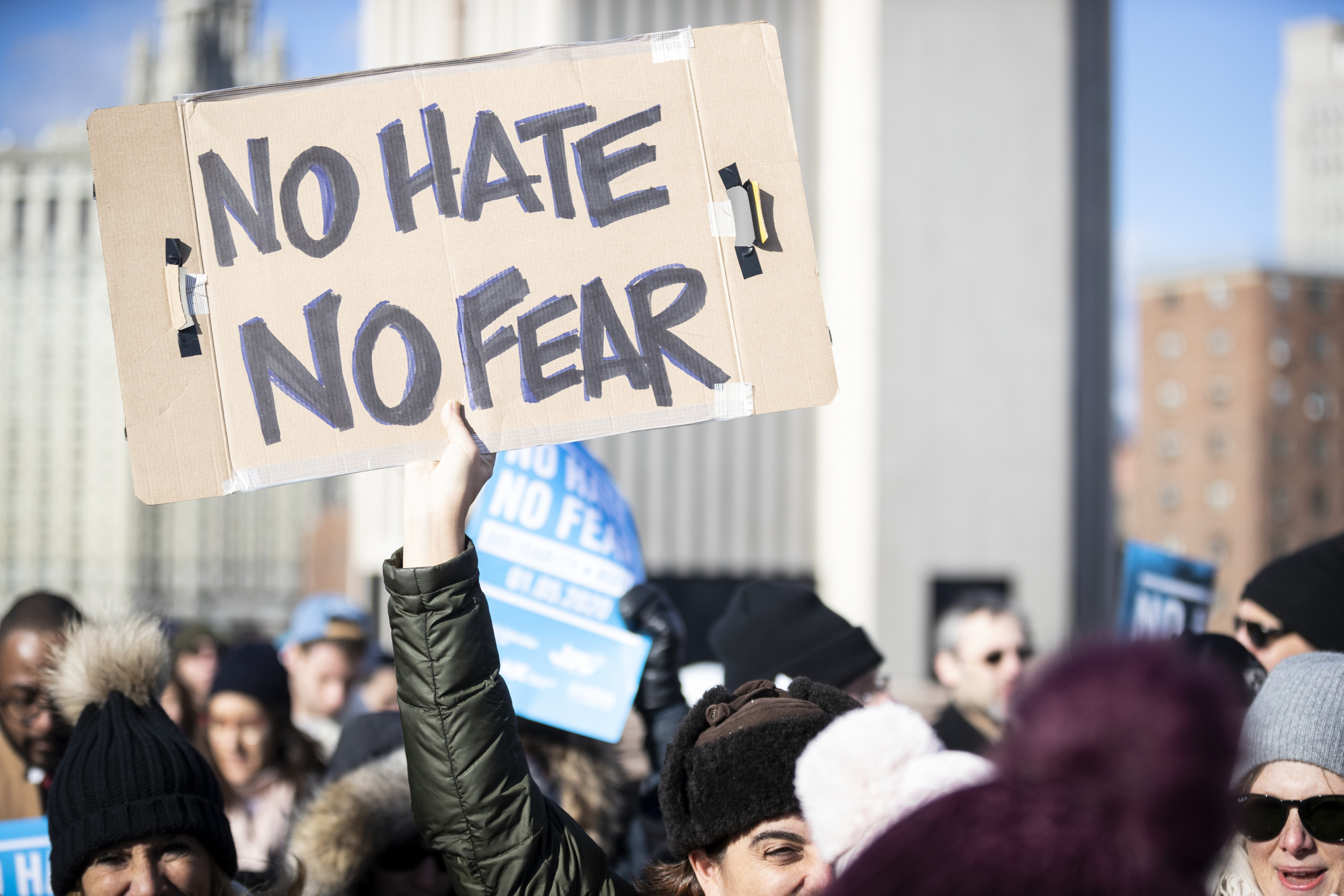 Also finding out that the media barely reports on hate crimes against Jews, relative to other minorities, resulting in more crimes against the Jewish community, the NGO found the media coverage of those crimes amounted to less than two articles published per crime in mainstream news outlets, compared with more than six articles for anti-Islamic (Muslim) hate crimes; four-and-a-half for anti-black/African-American hate crimes; and three for anti-Hispanic/Latino hate crimes.

“We were doing research for an unrelated project. But we noticed a pattern, which was that not only are Jews the highest targeted group for hate crimes per capita in the United States, but they are among the least reported in terms of hate crimes,” Daniel Pomerantz, CEO of HonestReporting said while talking to a media outlet.

“What surprised us was that there seems to be a correlation between the amount of media coverage and the incidence of hate crimes. That is something that nobody has talked about or tracked before—that media could actually make a difference in making the world a safer place.”

Pomerantz then pointed to last May’s coverage of the 11-day conflict between Israel and Hamas in the Gaza Strip, in that much of the news carried the narrative that Israel, which was fighting an internationally designated terror group, was actually the oppressor of innocent people.

“The result was then that hate crimes were carried out against Jews in America,” said Pomerantz. “Now, it should go without saying that assaulting an American Jew is not a criticism of anything; it’s just assaulting American people. But because we had this narrative about Israel that was not being reported properly as a hate crime, what we realized is that when the media shines a spotlight on hate crimes, that can actually have the effect of reducing them and making the world safer for America’s most vulnerable groups. But when the media neglects that, it can cause harm for those same groups.”