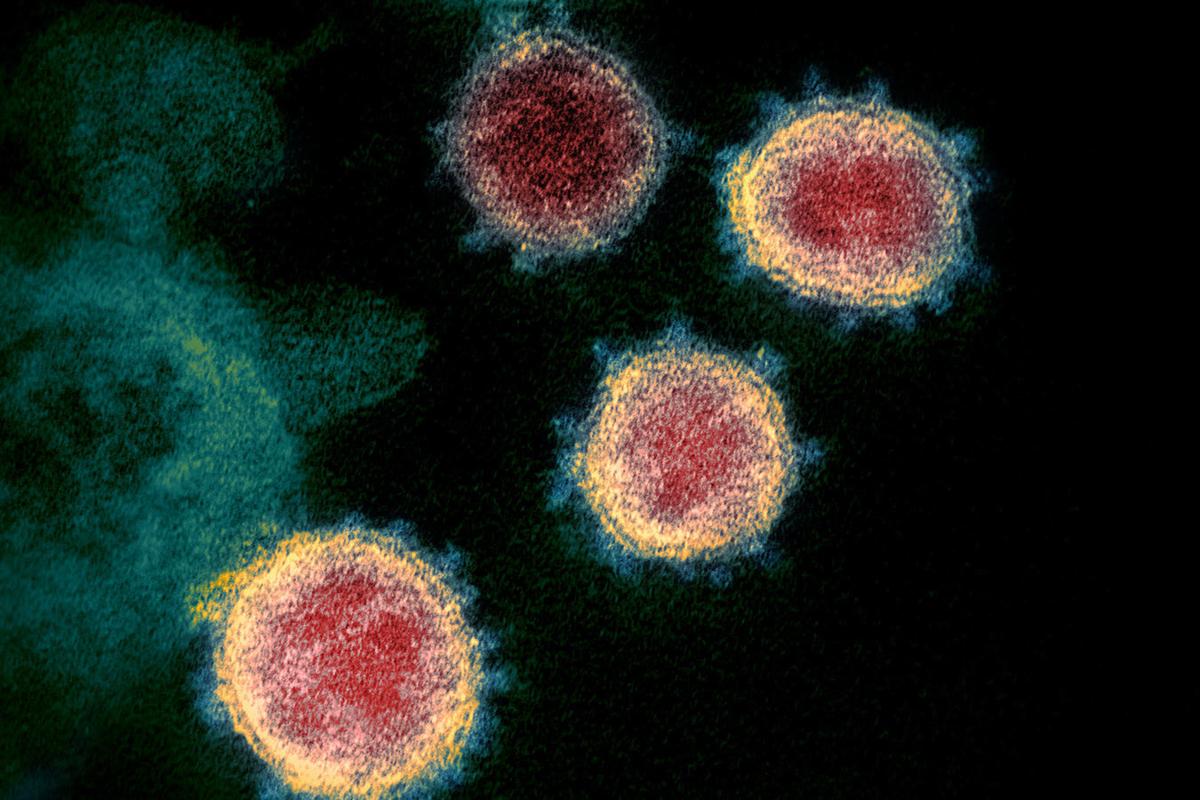 A large study presented in The Lancet Psychiatry Journal found that 20% of those infected with the coronavirus is diagnosed with a psychiatric disorder within 90 days after contracting it and being treated for it.

A shocking new revelation has brought forth the fact that one in every 5 patients who have been diagnosed with the coronavirus, succumb to one mental illness or another, as the treatment and conditions take a toll on the psyche of individuals.

After a sizable study that had been conducted among those ailing and recovering from the virus, the Lancet Psychiatry Journal, which published the findings, claimed- some of the most common illnesses were seen to be anxiety, depression, and insomnia. During the study, researchers also found significantly higher risks of dementia, a brain impairment condition.

“People have been worried that COVID-19 survivors will be at greater risk of mental health problems, and our findings … show this to be likely,” said Paul Harrison, a professor of psychiatry at Britain’s Oxford University. The Professor also stressed upon the need for doctors and scientists around the world to urgently investigate the causes and identify new treatments for mental illness after COVID-19.

The study, published in The Lancet Psychiatry journal, accessed and analyzed electronic health records of 69 million people in the United States, which included more than 62,000 cases of COVID-19. After recording the due statistics, it was concluded that the study group was twice as likely to suffer from a new mental illness than other groups of patients during the same period, researchers said.

“This is likely due to a combination of the psychological stressors associated with this particular pandemic and the physical effects of the illness,” said Michael Bloomfield, a consultant psychiatrist at University College London who was not directly involved with the study.

The study also found that people with a pre-existing mental illness were 65% more likely to be diagnosed with COVID-19 than those without.

As reported by Yahoo, Simon Wessely, professor of psychiatry at King’s College London, said the finding that those with mental health disorders are also at higher risk of getting COVID-19 echoed similar findings in previous infectious disease outbreaks. “COVID-19 affects the central nervous system, and so might directly increase subsequent disorders. But this research confirms that is not the whole story, and that this risk is increased by previous ill health,” he said.

So far, it has been determined by the WHO that COVID-19 may increase the risk of long-term health problems including- Damage to the heart muscle, heart failure, Damage to lung tissue and restrictive lung failure, loss of sense of smell (anosmia), consequences of thromboembolic events such as pulmonary embolism, heart attack, stroke, cognitive impairment (e.g. memory and concentration), Pain in joints and muscles, as well as fatigue.