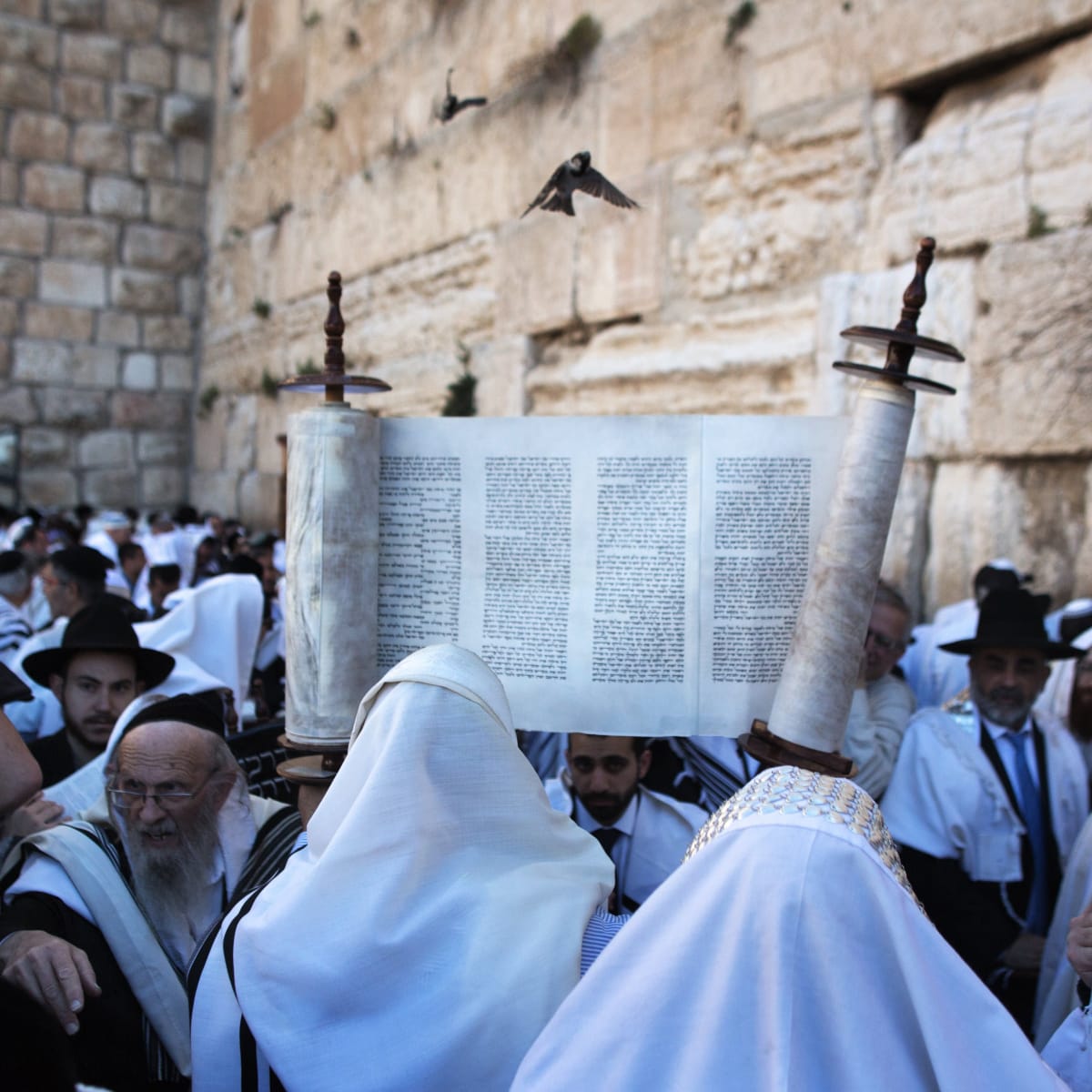 A new survey released by the Brussels-based European Jewish Association (EJA) at a conference on Tuesday, was addressed by senior Jewish and Israeli leaders due to its concerning findings.

The survey revealed the fact that Antisemitic prejudice towards Jews persists among more than 30 percent of the population in countries across Eastern Europe, while in Western Europe, hostile views of the State of Israel command similar levels of agreement.

Based on polling among 1,000 respondents in each of sixteen EU member states, the survey demonstrated that antisemitism was still “deeply ingrained in Europe and hard to treat,” the EJA’s president, Rabbi Menachem Margolin, said. The polling was conducted in Dec. 2019 and Jan. 2020, three months before European countries went into lockdown in response to the COVID-19 pandemic.

In the survey’s findings, more than a third of respondents manifested Jewish tropes including- Jewish communities are an undesirable presence, that Jews engage in shady financial practices, that a “secret Jewish network influences political and economic affairs in the world”.

Asked whether Jews should leave the country, 24 percent of Polish respondents agreed, while 31 percent confessed that they would be unhappy if one of the neighbors was Jewish. In Hungary, 30 percent of respondents disagreed that Europe should make all efforts to “preserve Jewish religion and culture,” 33 percent agreed that the interests of Jews differ from the general population, and 20 percent believed “it would be best if the Jews left this country.”