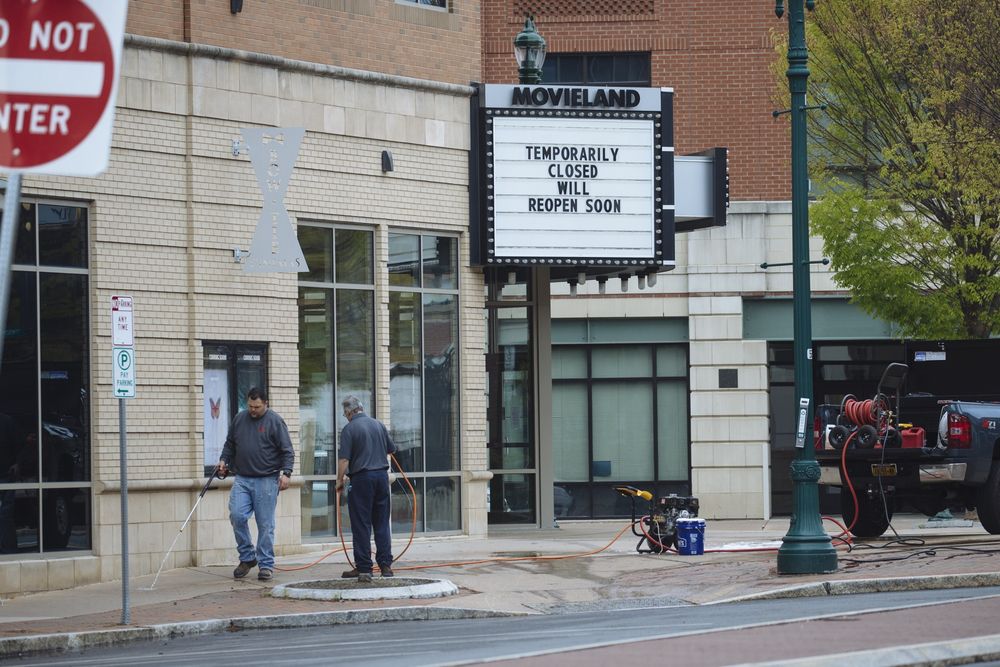 The feared new strain that has caused a ruckus in the United Kingdom, has found its way to New York with the first known case detected in Saratoga County on Monday. The person had no travel history, which is why a community spread is being feared.

In a phone call with reporters on Monday evening, New York Governor Andrew Cuomo said a man in his 60s tested positive for the COVID-19 variant, which is more contagious than its previous variants. The governor said the man, who works at a jewelry store in Saratoga Springs, had COVID-19 symptoms but is “on the mend.”

Unfortunately enough, three other people working at the Jewellery store have been tested positive for the virus, but it is still unknown whether they have contracted the new variant. Cuomo further said that “If you went to the N. Fox Jewelers store in Saratoga Springs from December 18 through December 24 (2020) you should contact us and get a test immediately.”

“From a public health point of view now it’s about contact tracing, and this UK strain is reported to be 70 percent more contagious than the normal Covid strain. So, we want to make sure we’re doing everything we can to do effective contact tracing on this case,” he added.

As of now, New York stands at an overwhelmingly high hospitalization rate since the month of May, and might not be able to sustain enough beds given the surge in cases. Last week, Cuomo had suggested all flights coming in from the UK to be banned like other countries, but instead, was only limited to pre-boarding testing by three carriers who were running daily flights from Heathrow to JFK.

On the phone call with reporters, the governor said the state Wadsworth laboratory can test for the variant in 40 hours, and said the U.S. Centers for Disease Control and Prevention takes two weeks. He said the state has run about 5,000 tests so far for the variant, which he warned could lead to even more infections and hospitalizations amid a holiday season surge. “I think it is must more widespread than people known,” Cuomo said.

As of Tuesday morning, New York state has reported 1,069,073 confirmed coronavirus cases and 38,583 deaths, the highest in the country.