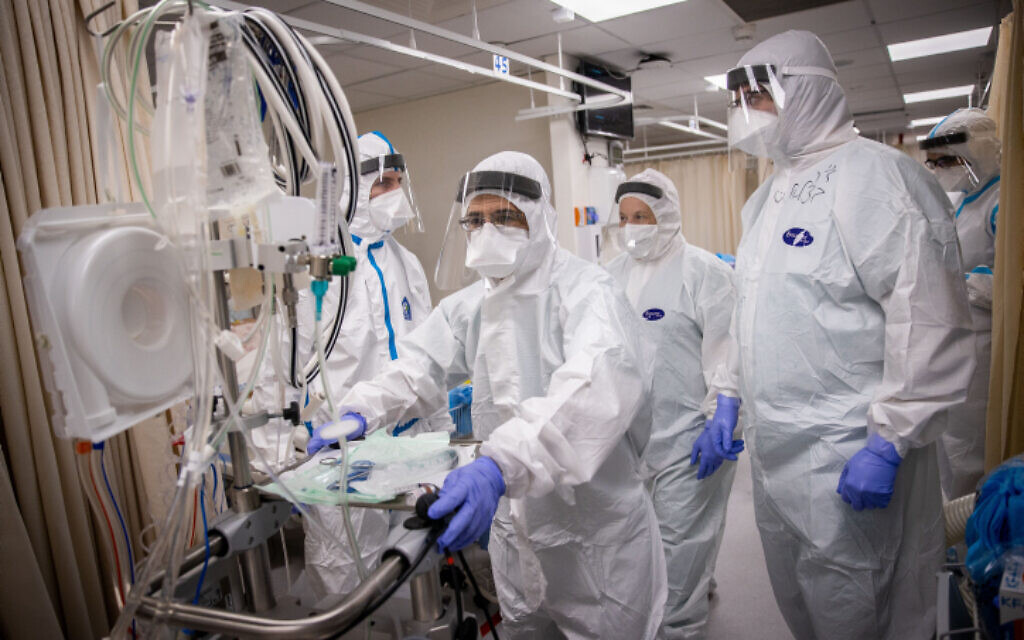 A new ‘Delta Plus’ variant has been found to spread more contagious infections in Israel, causing another wave of concern for the Jewish nation.

According to researchers, the Delta Plus variant is slightly different than the quickly spreading Delta variant, with the Delta Plus version containing an extra mutation in the spike protein on the surface of the SARS-CoV-2 virus. There are at least two versions of the Delta Plus variant spreading worldwide. It has been found in the US, Canada, the UK, Germany, Switzerland, Poland, Russia, Nepal, Japan, Portugal, and now Israel.

As of this Wednesday, four Israeli’s were reported to have caught the Delta Plus variant, as total cases continue to see a rise in the country. What’s worse is that Israel saw its first two deaths in weeks, one of which involved an unvaccinated 48-year-old.