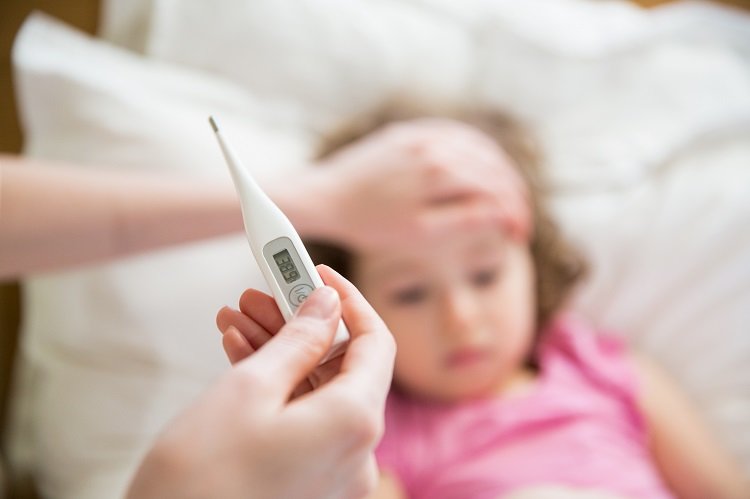 New Virus Strain Found To Be More Infectious Among Children

The feared new virus strain VUI 202012/01 that has caused the Uk to enter a complete shutdown once again, has been found to infect more children as compared to the earlier strains, with which children were a lot safer.

Worrying researchers, scientists and medical professionals worldwide, recent studies and trends have shown that the latest, most infectious coronavirus strain that has taken over the United Kingdom is likely to infect young children, unlike the previous strains that didn’t pose such a threat.

Coming to terms with this new, ominous revelation, members of the New and Emerging Respiratory Virus Threats Advisory Group told reporters sounded a warning whilst speaking to the media. “There is a hint that it has a higher propensity to infect children. that may perhaps explain some of the differences but we haven’t established any sort of causality.” said member Neil Ferguson, a professor from Imperial College London, said Monday of the mutation that forced London into lockdown.

According to a report by the Daily Mail, Professor Ferguson said that the high rate of infection reported among kids when schools reopened in November could also have been because of the new variant of the virus since children are at high risk. Researchers believe the new virus strain is reportedly between 50 and 70 percent more infectious, but don’t believe it is more deadly or causes any more severe disease in either adults or children, although more children have been contracting it.

Professor Ferguson also said that more research and evidence is needed to prove the theory, there still is a prominent hypothesis.  According to reports, the number of cases of the new variant in children under 15 years of age is significantly higher from a statistical point of view.

An expert on the matter spoke to reports, expanding on the scientific backing that is leading to more infections among children. According to the scientist, children have so far not reported too many cases of COVID-19 due to the low amount of ACE2 receptors present in their cells.

“The previous virus had a harder time binding ACE2 and getting into cells and therefore adults, which have abundant ACE2 in their nose and throat, were the easy targets and children were difficult to infect. The newer virus has an easier time doing that and children are therefore equally susceptible, perhaps, to this virus as adults,” she explained. “Given their mixing patterns, you would expect to see more children being infected. It’s not because the virus is specifically targeting children, but that it is now less inhibited,” she added.