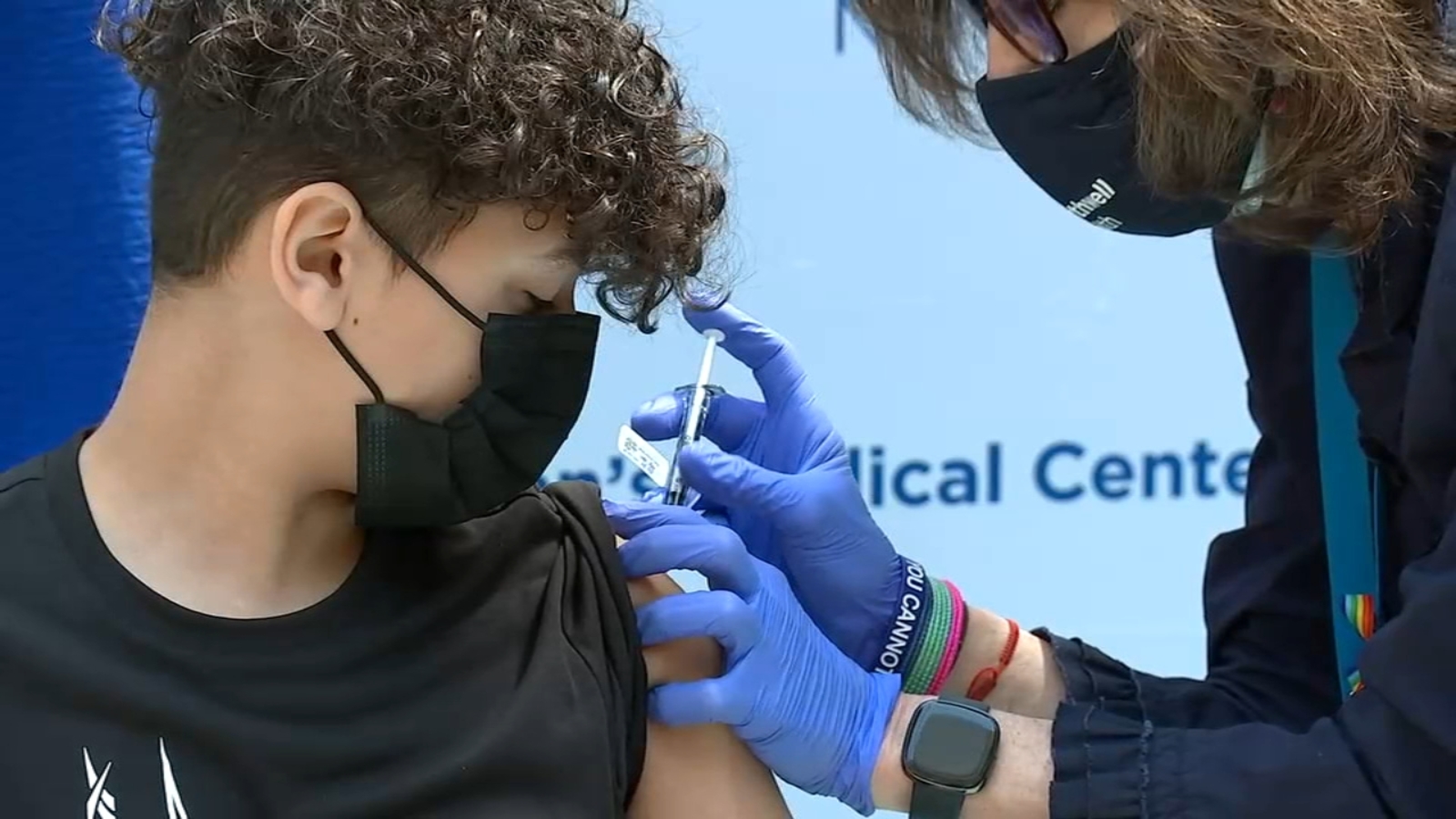 To avoid the spread of the deadly Delta variant, the top official of New York City has offered $100 to residents who will get their first dose of a COVID-19 vaccine at a city-run site.

Blasio offered the monetary reward since the Delta variant is believed to be much more transmissible than previous iterations of the virus.

He said residents can get the $100 starting on Friday.

To further spread the news of a $100 vaccination incentive, Blasio also posted his order on Twitter.

“STARTING FRIDAY: Get your first dose of the #COVID19 vaccine at a City-run site and you’ll get $100. It’s that simple,” Blasio tweeted.