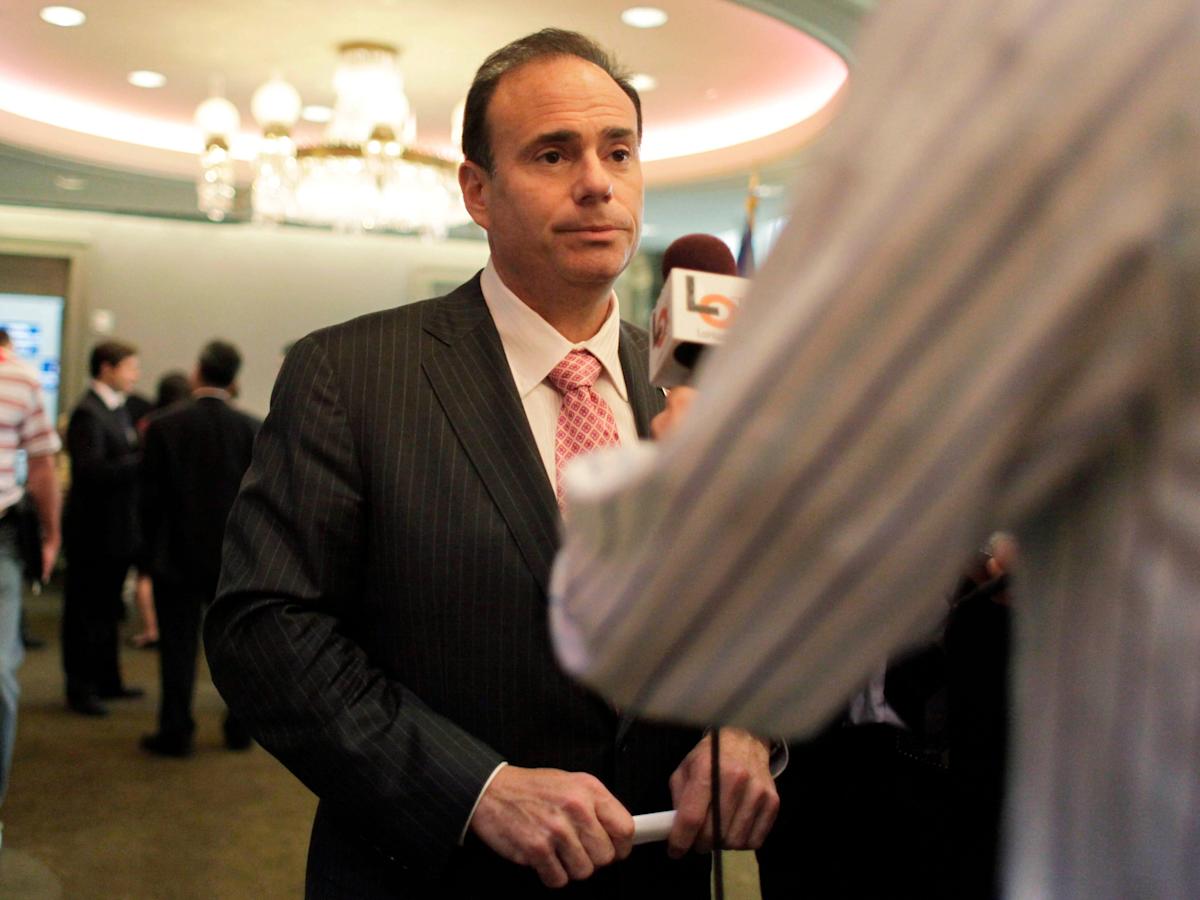 New York State Democratic Chair Jay Jacobs is caught in the eye of the storm for passing a lewd KKK-referenced comment about why he did not endorse India Walton, a Black woman and socialist community activist who is the Democratic nominee for Buffalo mayor.

Jacobs told a reporter earlier Monday that it’s not a requirement for the chair to endorse the Democratic nominee and suggested a hypothetical, “very different” scenario in which former KKK leader David Duke moves to New York, becomes a Democrat and runs for the mayor of Rochester. “I have to endorse David Duke? I don’t think so. Now, of course, India Walton is not in the same category but it just, it just leads you to that question — is it a must? It’s not a must,” Jacobs said. “It’s something you choose to do. That’s why it’s an endorsement.”

Facing instant backlash for this comment, Jacobs, on Monday night said in a statement released by the party, “My statement today on the mayor’s race in Buffalo has obviously caused an uproar that I did not intend.” He apologized for using an extreme example and claimed, “I should have used a different example, and for that, I apologize.”

Hochul described Jacobs’ comments as disturbing and hurtful but stopped short of calling for his resignation. “I have asked that he apologize. I believe he has apologized. And I’m willing to just assess the situation going forward,” the governor said during a media briefing Tuesday.

Meanwhile, U.S. Rep. Jamal Bowman said Tuesday, “It’s insane to equate India Walton, a Black woman, with David Duke, someone who supports the legacy of lynching Black people and the rape of Black women. This is the malignant narcissism of far too many white men. Jay Jacobs needs to resign or be removed.”