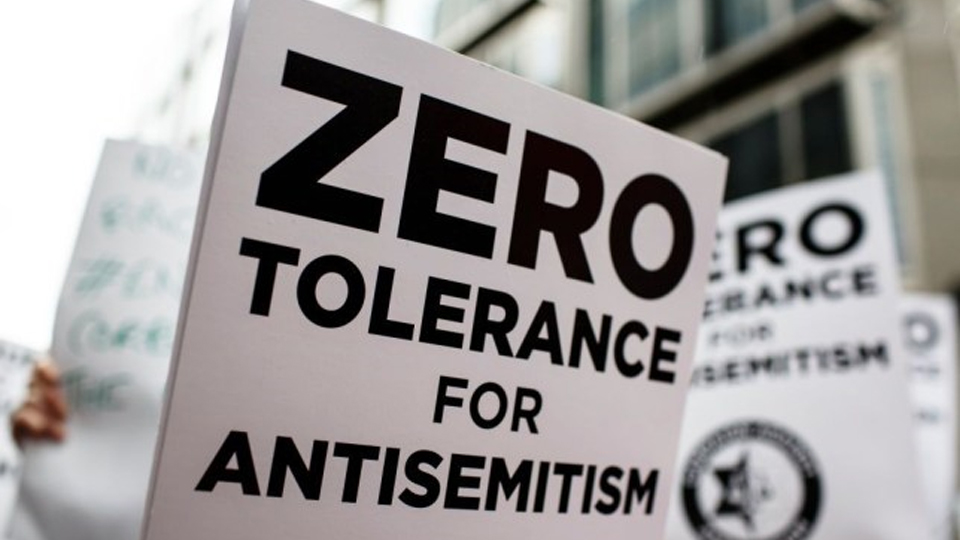 As the surge in antisemitic assaults across the country continues to rise, another incident came to the forefront when Paul Lebowitz, an EMT living in New Your City, visited Los Angeles on vacation with his family and faced his worst fears.

On a family vacation with his wife and son, Lebowitz reportedly lost his faith in the police and government agencies after his antisemitic encounter on Monday. According to Lebowitz, he and his family stopped for a coffee by the MGM Casino and encountered another family who sparked up a conversation. The other man, who identified himself as Sam, said he was from Palestine, and went on to say, “Your people are not going to exist anymore. The Jews are not going to exist anymore.”

Shocked at the audacity, Lebowitz said, “Let me tell you something — you can Google it yourself, Jews have been around for 5,000 years.” This is when things took an ugly turn. “He screams out ‘baby killers,’ then he pushes his hand into my face, pushing me backward,” Lebowitz recalled. “I fell flat on my head, back part of my head. What a smack on the floor.”

Pictures provided by Lebowitz show the aftermath, showing the injury to the back of his head and his elbow. Lebowitz said he suffered a concussion and was appalled by how lax the LAPD was with the investigation. He said, “I lost my faith in the fact that, you can have a Jewish hate crime, and it’s treated just like a typical assault.”