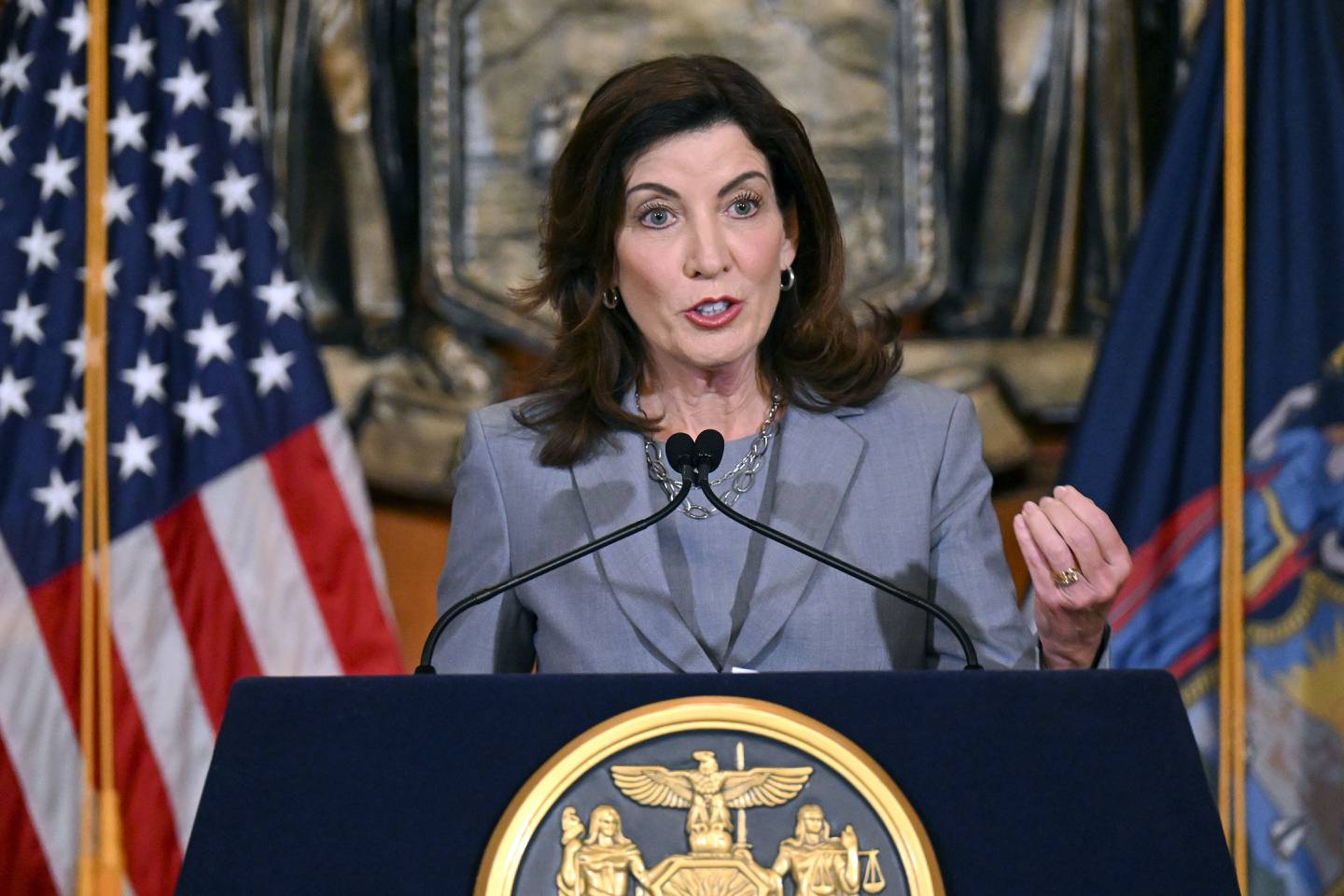 On Tuesday, New York Governor Kathy Hochul assured police chiefs that she would support them and that no defunding of their budget would happen under her watch.

Hochul made the commitment as she spoke at the New York State Association of Chiefs of Police annual conference.

“Those of you who are willing to sacrifice your lives to keep us safe deserve respect, deserve our support, our vocal support,” Hochul said.

“We support you 100%, and that includes funding.” We’ll always be funding our police departments, “Hochul added.

Hochul made the pledge after her opponent in the gubernatorial race, Rep. Lee Zeldin (R-N.Y.), has consistently cast the Democratic incumbent as soft on crime and has called for a complete repeal of the state’s controversial cashless bail system.

Zeldin said if elected as governor, he would undo the Empire State’s bail reforms, which limit pretrial incarceration for people accused of most nonviolent offenses.

“There is a massive difference between the reality today under Kathy Hochul pandering to pro-criminal tax-and-spend Democrats controlling Albany and what we will do,” Zeldin said.