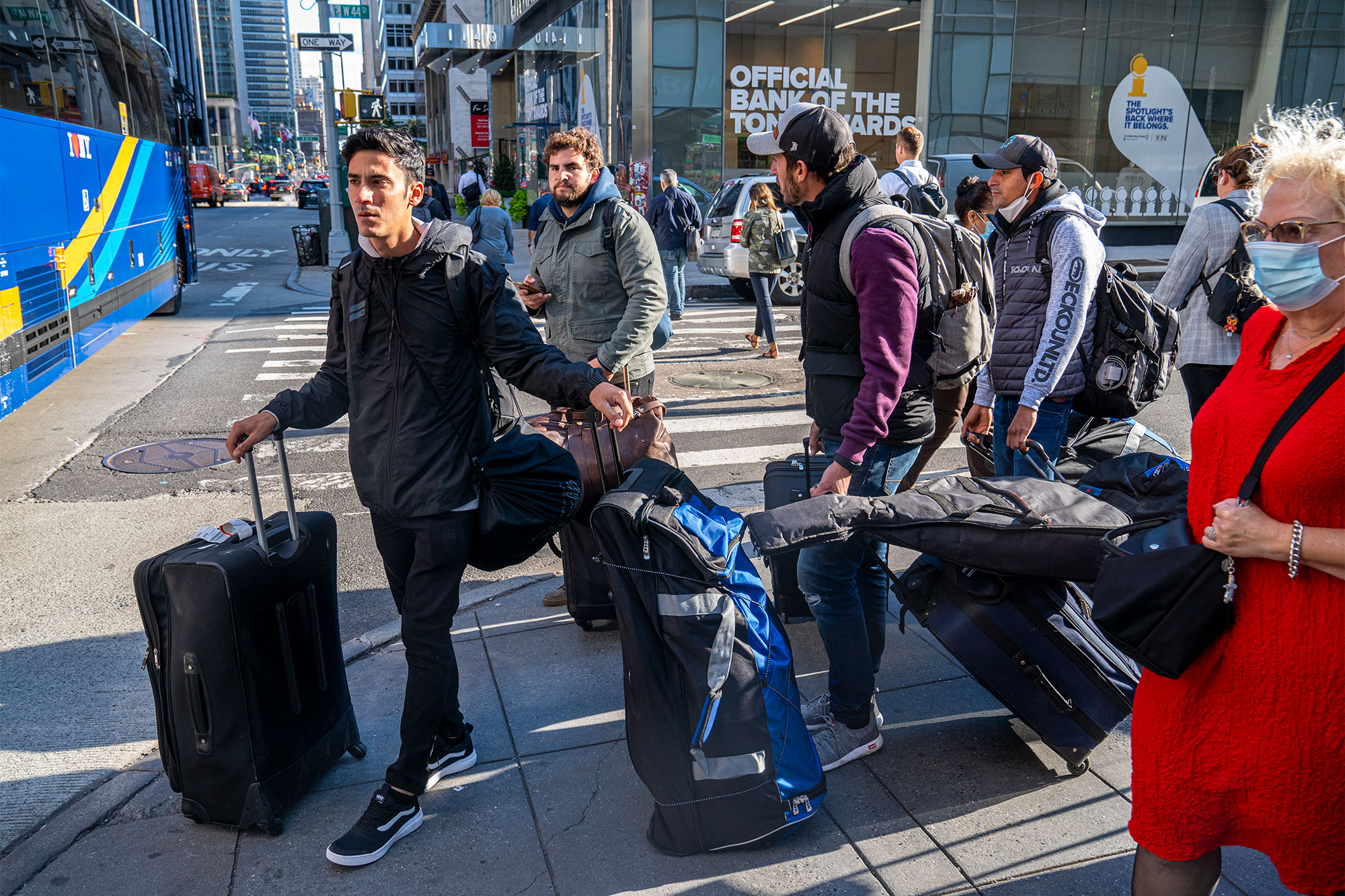 The New York City hotel industry praised the recent move of Governor Kathy Hochul to pour in some money to their sector who had been suffering due to the lengthy coronavirus pandemic shutdowns.

According to reports, Hochul steered a big chunk of her $450 million tourism revival program for New York into ramping up employment at the city’s 300 hotels — which employed some 50,000 workers pre-pandemic.

Hochul made the move after consultation with leaders of the 40,000-member New York Hotel Trades Council.

Sources said part of Hochul’s plan to revive the hotel industry is a $100 million Tourism Worker Recovery Fund, which includes a one-time payment: of $2,750 to up to 36,000 hotel workers and other tourism industry workers who were eligible for expired unemployment benefits.

Hochul also allocates another $100 million to spur hotels and other tourism-reliant businesses that suffered job and revenue losses to rehire workers by offering $5,000 grants to subsidize each full-time worker added to the payroll and $2,5000 for part-time workers.

To get the funds, employers will have to maintain employment increases over 6 months.

Moreover, Hochul also allocates a $25 Million “Meet in New York” grant program that convention planners partnering with hotels can tap into to offer discounts on booking fees or room blocks to woo back business-related tourism.

Industry experts said the loss of business resulted in a nearly 55 percent loss in direct spending and an almost percent drop in economic impact.