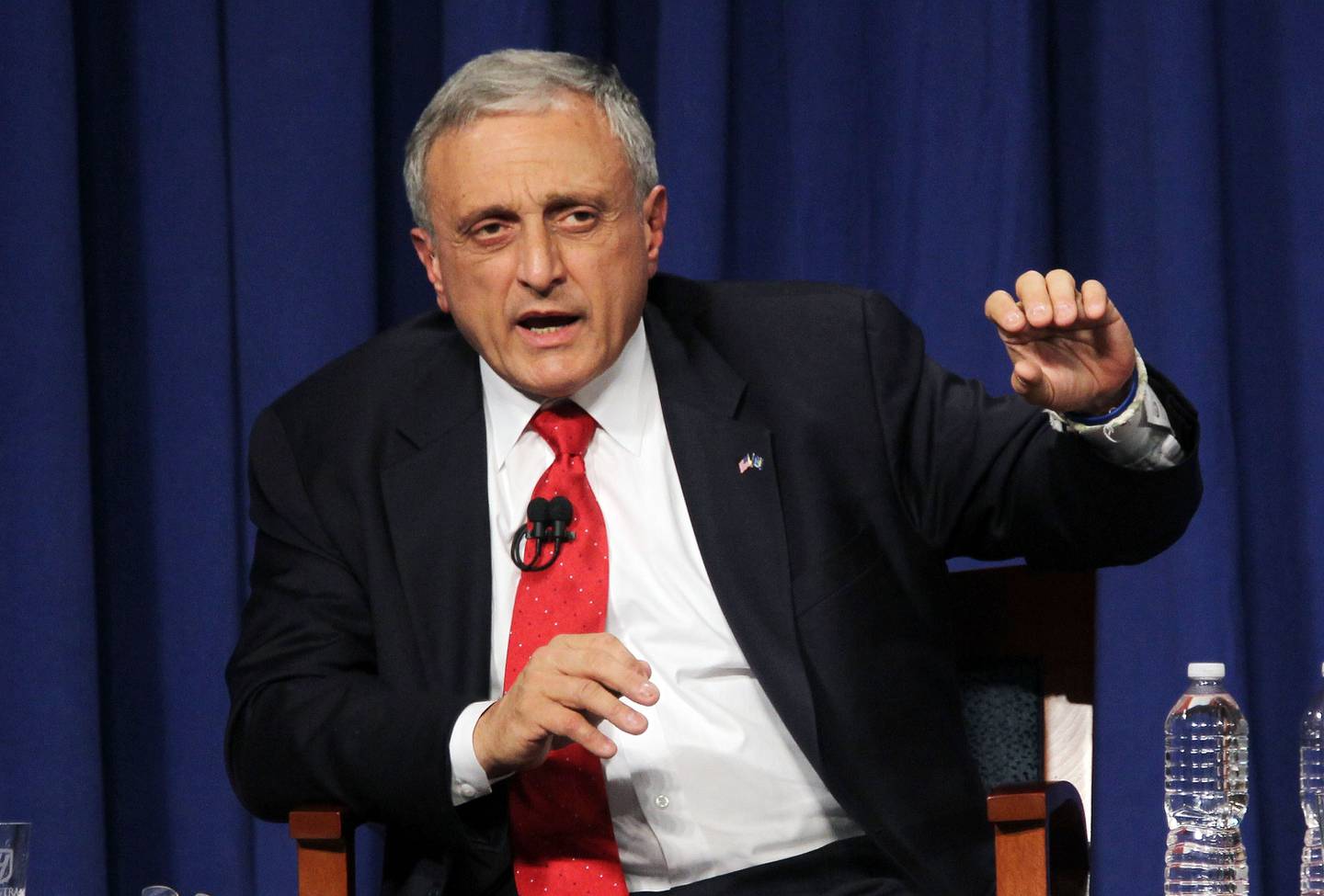 Some Republicans in Mew York have decided not to return the campaign cash they got from Carl Paladino after the latter praised Adolf Hitler in a recent campaign speech for his congressional bid.

It can be recalled that Paladino stunningly praised infamous Nazi dictator Adolf Hitler as “the kind of leader we need today.”

The statement drew criticism and condemnation from many sectors.

Among the Republicans who will not return the money to Paladino is Congresswoman Nicole Malliotakis, who reps Staten Island and part of Brooklyn.

“The donations in question were from the 2020 campaign, that money was spent then, and the books have been closed on that campaign,” Malliotakis campaign spokesman Rob Ryan said in an email.