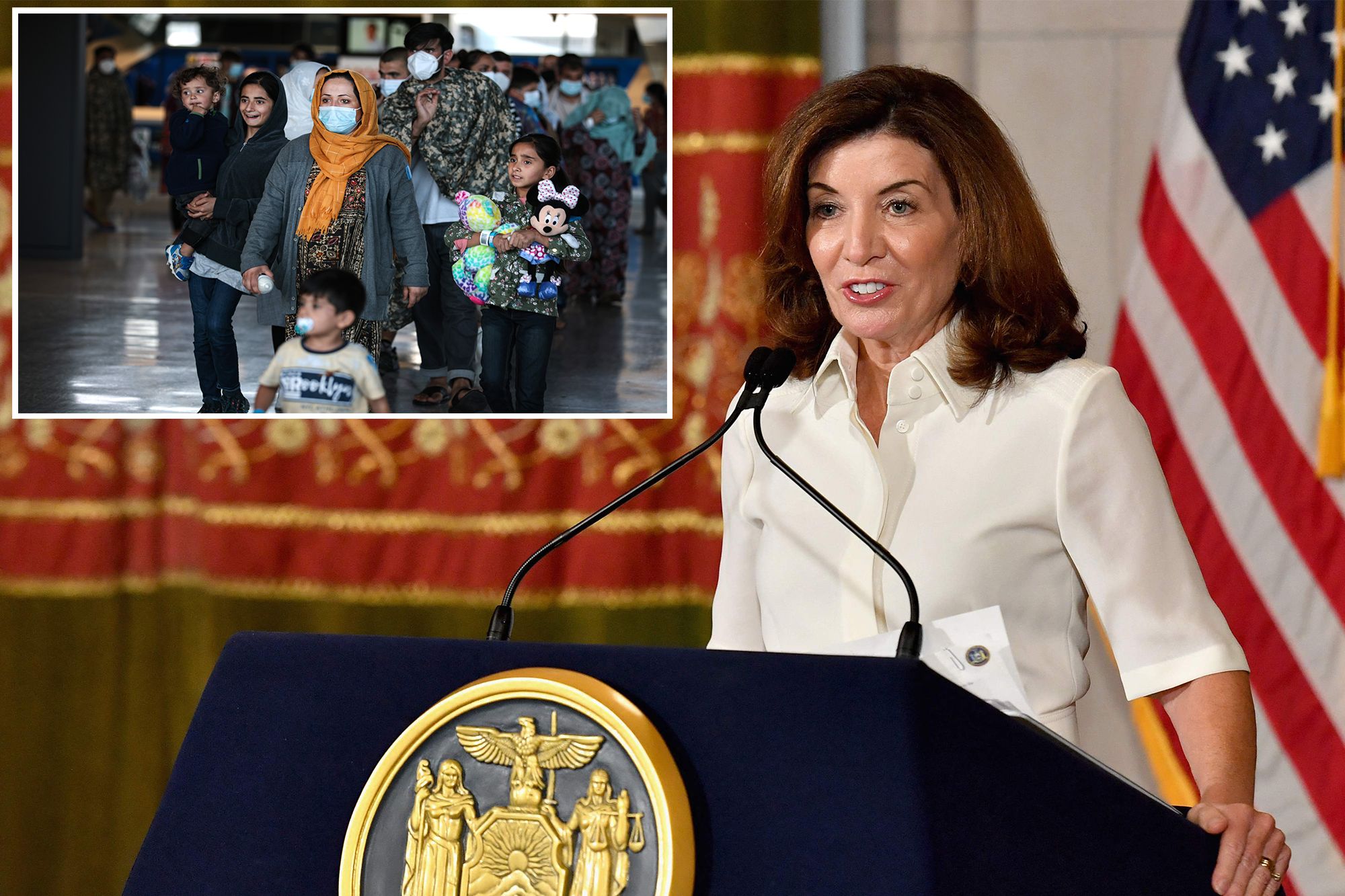 In a statement released late Wednesday, newly appointed Governor of New York, Kathy Hochul said that the Empire state is ready to welcome a barrage of refugees from Afghanistan, in an effort to rehabilitate them after the US military rescue operation.

“As the world watches the instability in Afghanistan unfold, New York is stepping up to once again serve as a beacon of hope and refuge,” said Hochul, adding that, “The richness of culture and community that refugees and immigrants bring to our state is beyond measure, and the message to the world in no uncertain terms is that our state is committed to helping those who seek shelter on our shores.”

As it stands, New York is ready to accept more than 860 refugees in the coming weeks as the Biden Administration’s airlift brings thousands of Afghan allies to safety in the United States the Taliban took over the country.

New York State officials had already agreed to take 1,320 refugees between October 1, 2020, through September 30, 2021, and have already resettled 458 in communities across New York, leaving a capacity for 862 people. Additionally, the state said that its agencies and networks of contracted non-profits could handle upwards of 5,000 refugees if needed.