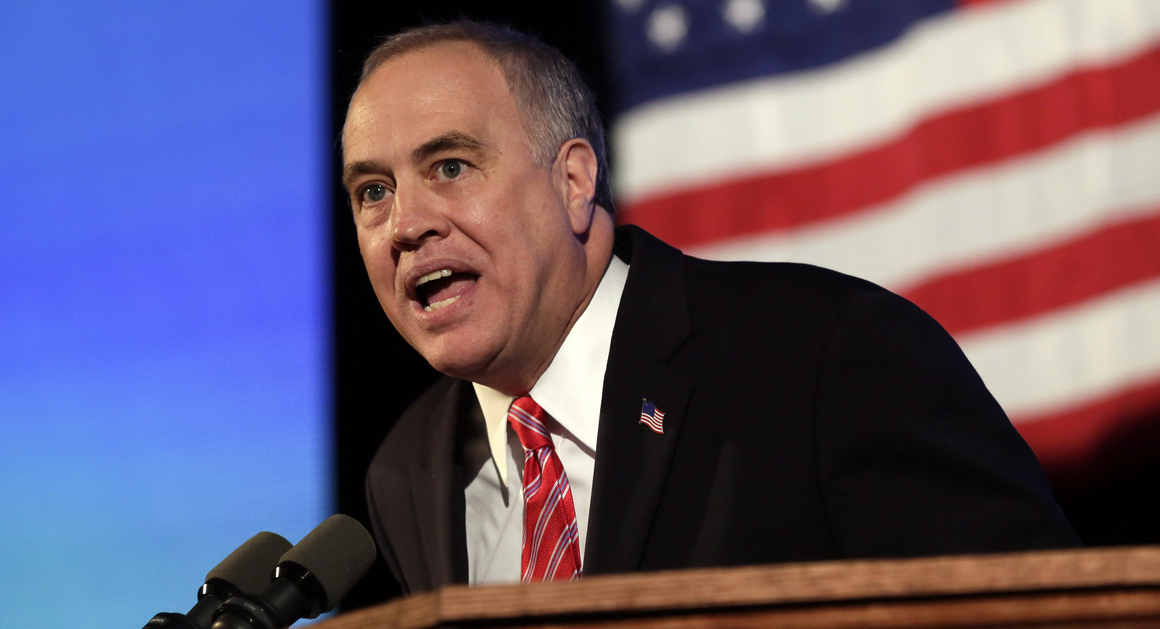 As reported by the NY Post, New York state’s mammoth pension fund is pulling $111 million in investments out of the firm that owns Ben & Jerry’s because of the ice cream maker’s boycott of Israel’s occupied territories.

Taking a strong stance in support of Israel, State Comptroller Tom DiNapoli who is the sole manager of the $263 billion state Common Retirement Fund said Ben & Jerry’s decision to stop selling ice cream in the disputed Israeli-Palestinian territories in July violated his office’s policy against the Boycott, Divestment, and Sanction of Israel, which is why he has taken the decision of yanking $111 million in equity investments from Unilever, Ben & Jerry’s parent company.

Soon after the decision, DiNapoli said in a statement to The Post, “After a thorough review, the New York State Common Retirement Fund will divest its equity holdings in Unilever PLC. Our review of the activities of the company, and its subsidiary Ben & Jerry’s, found they engaged in BDS activities under our pension fund’s policy.”

As for the funds that are set to be pulled out, “We will be divesting those investments. Ben & Jerry’s engaged in BDS activities,” said a spokesman for DiNapoli.

In a statement to Yid Info Assemblyman Daniel Rosenthal said “This sends a loud and clear message. New York will not do business with companies that participate in the antisemitic BDS movement.
I applaud State Comptroller Tom DiNapoli for taking a courageous stand against hate. I hope NYC will soon follow the States lead.”