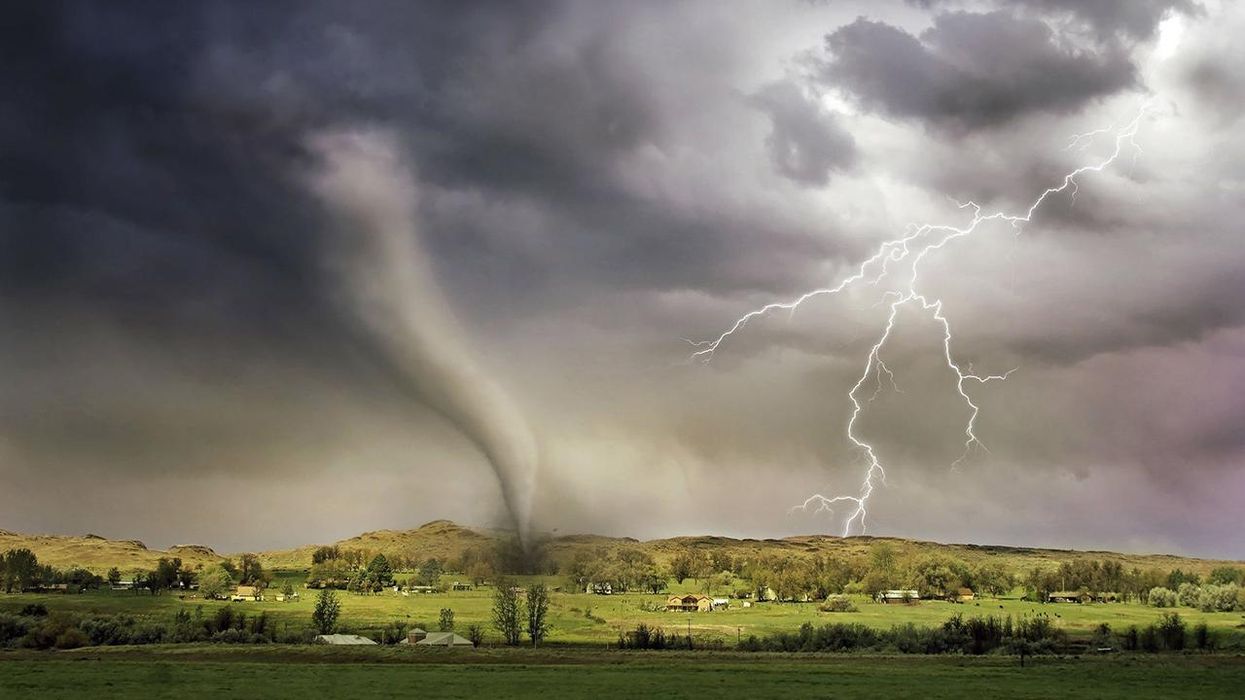 According to latest weather reports, New York is likely to experience severe thunderstorms today, with a possible risk of a tornado coming towards the Big Apple.

For the past week and a half, NYC has been a victim of flash floods and tornado warnings, and the same is expected today afternoon, into the late evening. Temperatures are not to be as hot as Tuesday, but it is expected to be plenty warm and humid, featuring temperatures into the mid-80s before storms roll in.

The haze from the wildfire smoke that has also made its way into the Northeast from the west and Canada will continue to stick around. According to NBC’s storm reporter team, an approaching cold front will increase the likelihood of more storms developing by lunchtime Wednesday. Some storms could turn severe, producing damaging winds, blinding downpours, and large hail.

An isolated tornado or two is also on the charts, and the best timing for storms comes between 1 p.m. and 7 p.m. The situation is expected to clear out by late evening, and hazy skies and clouds will clear up overnight.

Going ahead, the skies will remain clear and sunny from Thursday through Saturday, but storms are expected to make a comeback on Sunday.