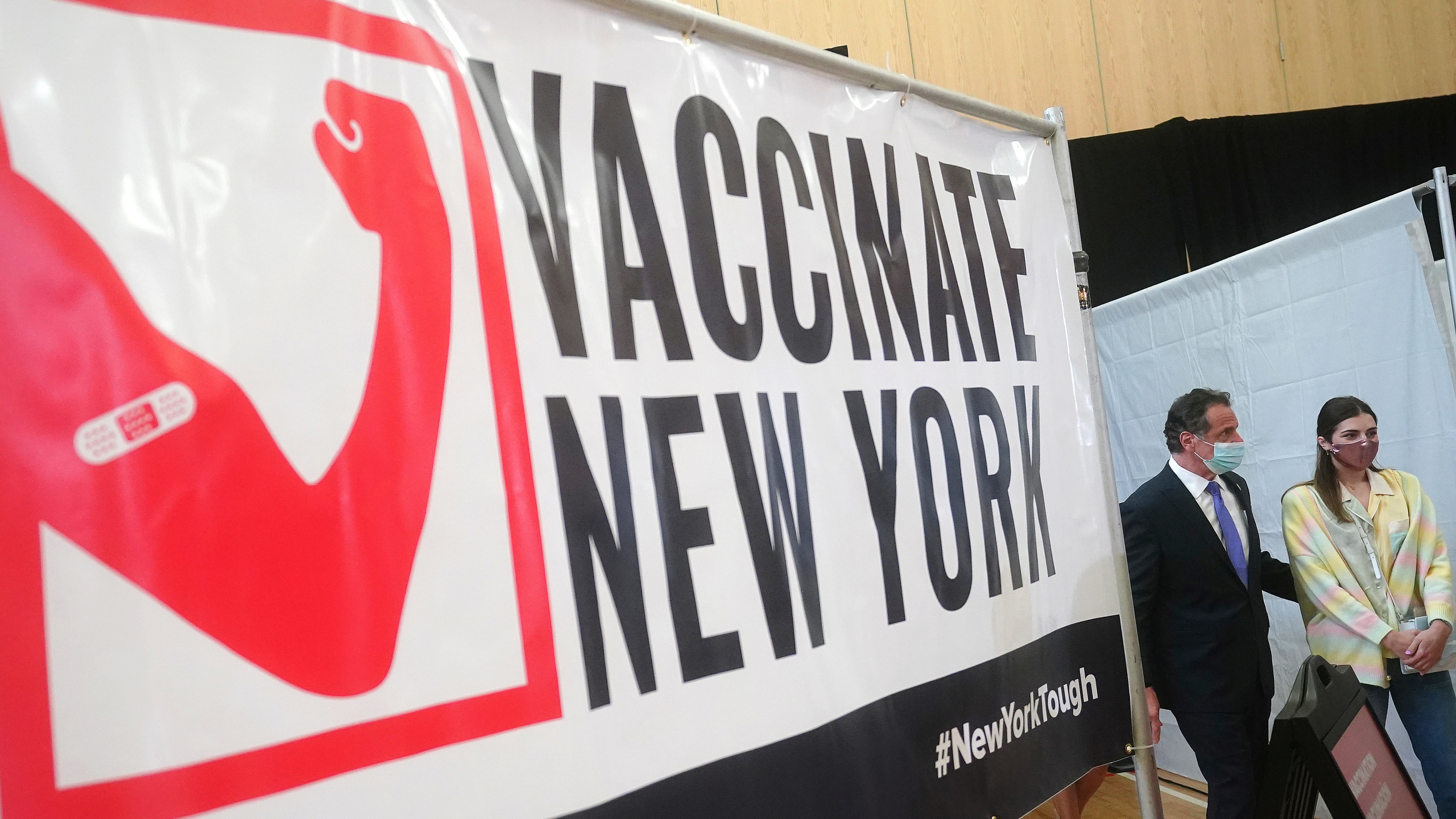 Starting today, New York residents above the age of 30 can get vaccinated against the COVID-19 virus, according to an announcement made by Governor Andrew Cuomo on Monday. Furthermore, vaccine eligibility in the state will be expanded to anyone over the age of 16, starting April 6th.

People over the age of 30 began booking appointments today, at 8 a.m. in the morning, as the vaccine eligibility age was brought down yesterday. “Today we take a monumental step forward in the fight to beat COVID,” a scandal-ridden Cuomo said in a news release, adding that the new timetable was “well ahead of the May 1 deadline set by the White House.”

“As we continue to expand eligibility, New York will double down on making the vaccine accessible for every community to ensure equity, particularly for communities of color who are too often left behind,” Cuomo said. He added that while the vaccination effort pushes toward herd immunity, “it is more important than ever for each and every New Yorker to wear a mask, socially distance and follow all safety guidelines.”

As of now, nearly three out of 10 New Yorkers have received at least a first dose of the vaccine, in line with the national average, according to U.S. Centers for Disease Control and Prevention data, and 15.2% of 19 million New Yorkers are fully vaccinated — the 39th lowest level in the nation, according to The Associated Press’s analysis of federal data. New York received an average of roughly 790,000 first doses each week in March from the federal government, according to the state’s data, up from an average of 350,000 in February.

This being said, the state still has one of the highest infection rates with new variants storming in to make the situation worse, every now and then. But, according to data, the vaccination seems to be working wonders. A newly released study from the Centers for Disease Control and Prevention found the vaccines are highly effective in preventing infections in “real-world conditions” among health care personnel, first responders, and other essential and front-line workers.