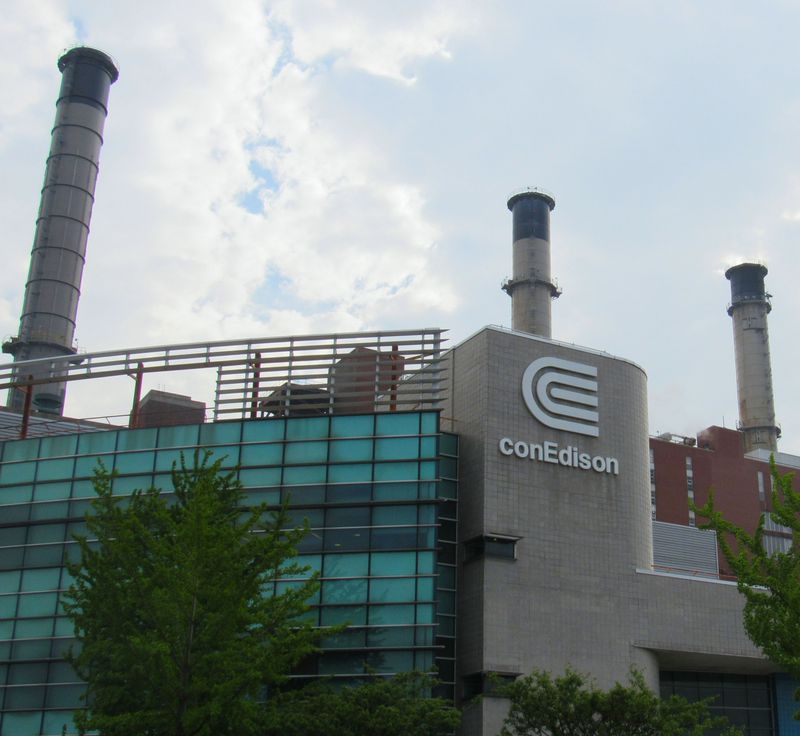 New Yorkers and lawmakers howl over the sudden hike in utility

New Yorkers and the city and state lawmakers are alarmed on a sudden rate spike in their Con Ed energy bills.

Some NY residents said these charges could make it impossible for them to afford rent and their utilities.

Brandy Bora, a corporate executive who rents a loft in Greenpoint, revealed her family’s Con Ed bill shot up from $300 in December to $850 last month — an increase, which, if sustained, will mean they’ll eventually be forced to move.

“I don’t even know what to do,” Bora said on Tuesday.

Tiffany Chu, a landlord who owns a building in the same part of Brooklyn as Bora, revealed that her Ed electricity bill jumped from about $73 in December to more than $350 last month.

“It seems like everyone in this area is experiencing it,” Chu said.

In view of the sudden electrical charge surge, city Councilman Lincoln Restler has urged the state’s Public Service Commission to direct the Department of Public Service to investigate the sudden and precipitous rate hikes.

“It’s the commission’s job to protect New Yorkers when utility companies try to pass on fluctuations in the marketplace onto consumers, and we urgently need the PSC to intervene,” Restler added.

Con Ed spokesman Jamie McShane cited a high winter demand for natural gas and fluctuations in the global energy market as reasons for the sudden surge in electric bills.