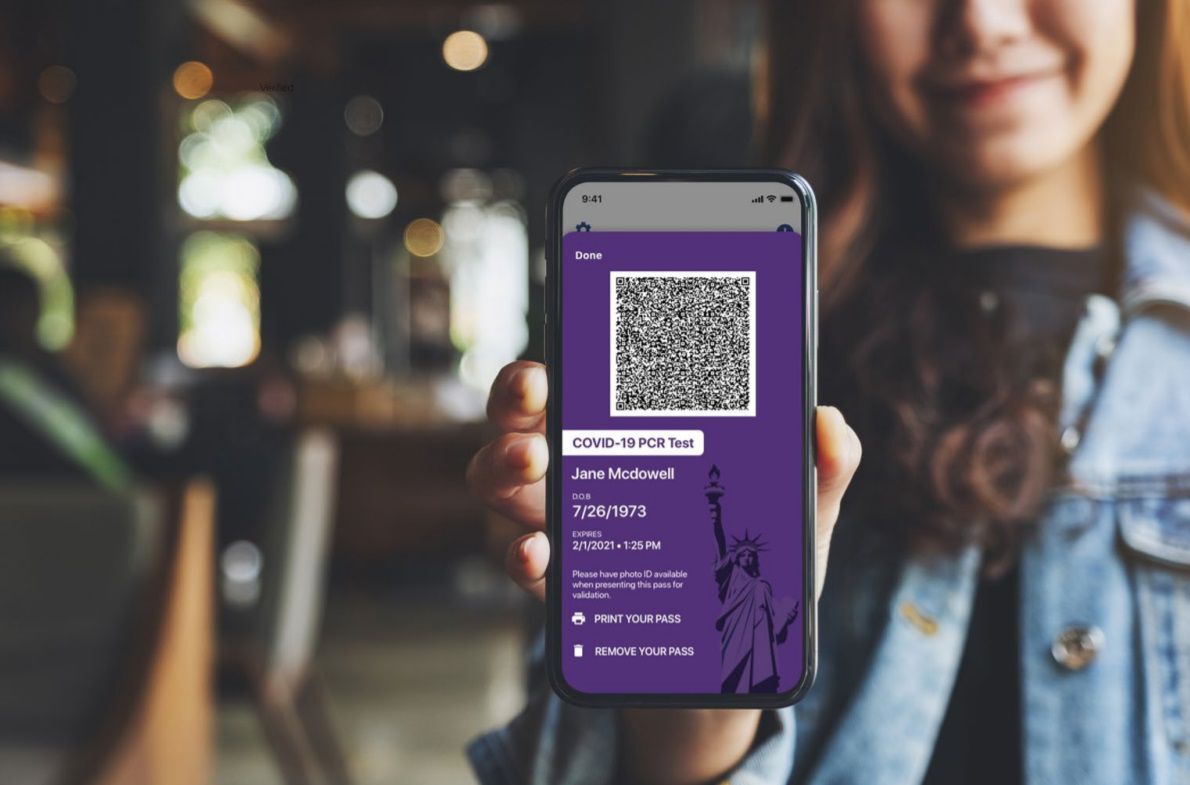 New Yorkers Will Now Have To Flash A COVID-19 Pass to Enter Sports Arenas, Theaters, and Other Businesses

On Tuesday, New York Governor Andrew Cuomo announced a new pilot program to maintain COVID-19 safety as the city gears up for opening up the economy. According to this new plan, New Yorkers would have to flash a sort of COVID-19 passport in order to enter sports arenas, theaters, and other businesses in order to prevent transmissions.

The Cuomo administration will begin testing “Excelsior Pass,” which will use secure technology to confirm if a person has gotten vaccinated or has had a recent negative COVID-19 exam result, during events at Madison Square Garden and Barclays Center. The pass was also recently tested at Tuesday night’s New York Rangers game at Madison Square Garden.

“We’re doing everything we can to vaccinate as many New Yorkers as possible, as quickly as possible, while keeping the infection rate down and reenergizing our economy in a safe, smart way,” Cuomo said.

The nature of the pass will be similar to that of an airline boarding pass, wherein people will be able to print out their pass or save it on their phones using the Excelsior Pass’s “Wallet App.” Each pass will have a secure QR code, which venues will scan using a companion app to confirm a person’s health status.

Cuomo added that “The Excelsior Pass will play a critical role in getting information to venues and sites in a secure and streamlined way, allowing us to fast-track the reopening of these businesses and getting us one step closer to reaching a new normal.”

Reacting to the move, MSG Entertainment said, “We applaud Governor Cuomo’s leadership in reopening New York. The Excelsior Pass program, along with his decision to allow venues to begin welcoming fans, will play important roles in helping to get our City back on its feet.”

The move has come after the early February opening up of arenas and entertainment venues in which places with at least a 10,000-person capacity can reopen with a 10 percent capacity limit starting Feb. 23, and people will only be allowed to enter if they produce a negative COVID-19 test.