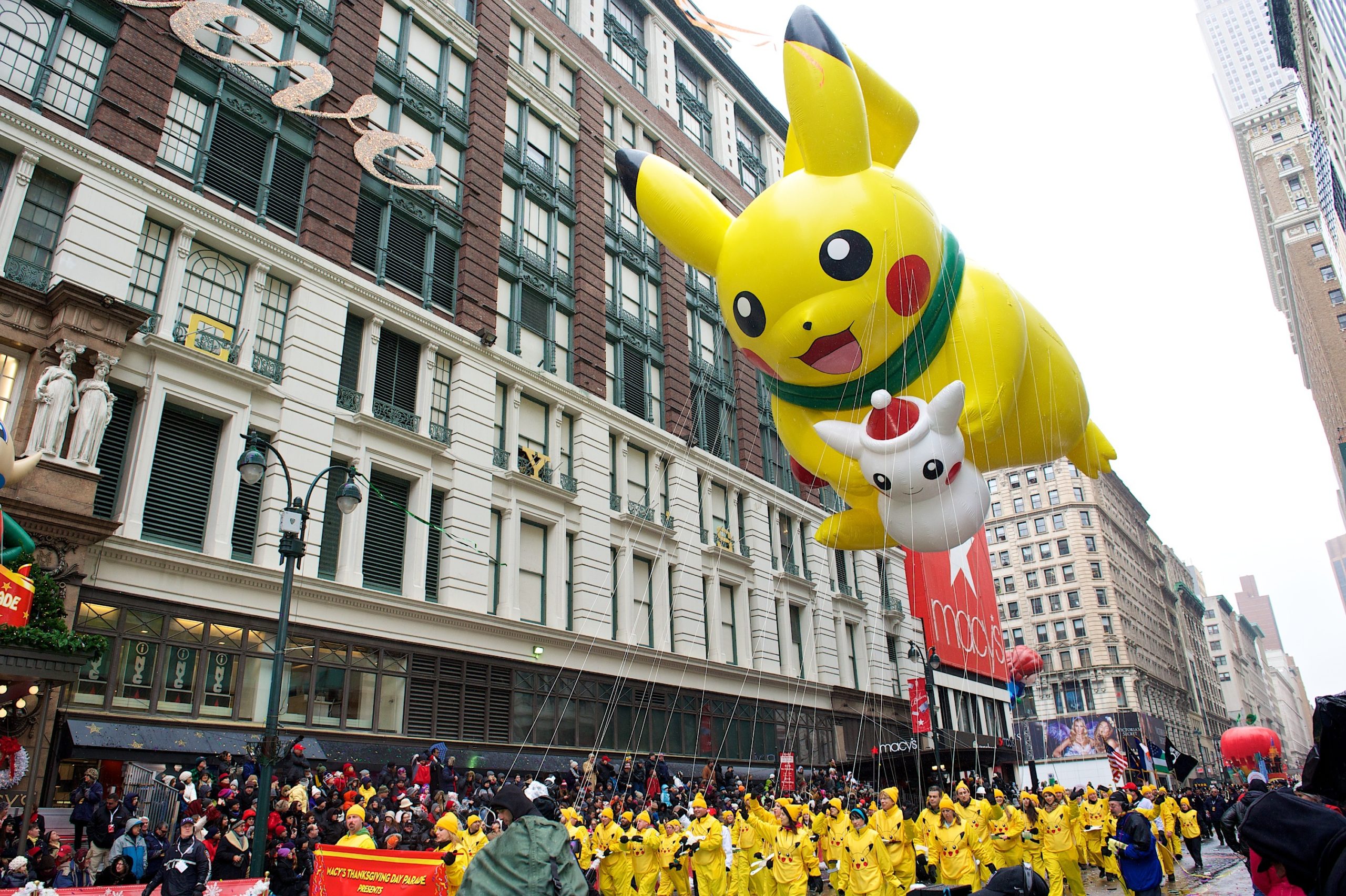 New York’s Famed Thanksgiving Parade Will Happen This Year, And Here’s How to Watch It!

Since the show must go on, New York’s most famed Macy’s Thanksgiving Parade will still take place, minus the revelers and student marching bands, but will nonetheless feature its trademark floats, balloons, and special vehicles, with minimal human involvement!

This Thanksgiving will just be like any other, except for the cap on the number of guests you can have at home. Macy’s has partnered with the city of New York to try to make this year’s parade safe, without sacrificing spectacle. New Yorkers can now stay safe at home and watch the balloons and floats on TV or online.

A representative from Macy’s said in a statement, that “In order to avoid gathering large crowds of spectators along our traditional 2.5-mile route in New York City, we have shortened the route to focus solely on the last section of our annual march. On Thanksgiving Day, we will showcase our annual celebration’s signature balloons, floats, performances, and herald the arrival of Santa Claus, in front of Macy’s famed flagship store on 34th Street for our national television special on NBC.”

One of the biggest celebratory events nationwide, the 94th edition of the iconic event will usher in the holiday season with a televised celebration featuring giant character balloons, animated floats, incredible street performances, musical acts, and the one-and-only Santa Claus — but there will be no audience or media with millions watching safely at home.

Macy’s will also be reducing the number of participants, testing them for COVID-19 and pre-recording performances that are usually live. Participants will wear masks and social distance, student marching bands won’t join in this year, and the annual Thanksgiving eve balloon-inflation celebration won’t be held. A selection of the signature giant character balloons including Pikachu, The Boss Baby, and Tome & Jerry will still be there, but instead of being flown by 80 to 100 human handlers, they’ll be flown by special vehicles involving fewer people.

The best of Broadway will once again be featured in the Macy’s Parade, with performances from the casts of “Ain’t Too Proud – The Life and Times of The Temptations,” “Hamilton,” “Jagged Little Pill,” and “Mean Girls.” In addition, the Radio City Rockettes will bring their signature magic to Herald Square.

“For nearly 100 years, the Macy’s Thanksgiving Day Parade has served as a milestone celebration that brings joy to millions of families nationwide and kicks off the holidays with unparalleled spectacle,” said Susan Tercero, executive producer of Macy’s Thanksgiving Day Parade. “Our safely reimagined broadcast will continue that cherished tradition, as viewers nationwide celebrate together bringing a much-needed sense of normalcy to our lives. “Thanks to incredible partnerships with the city and state of New York, as well as a host of agency partners and a resilient team, together we will keep America entertained safely from the comforts of home this year,” Tercero said.

“While it will look different in execution, we invite everyone to tune in and experience our incredible celebration on television featuring our signature character balloons, dazzling animated floats, whimsical clowns, world-class performances, and of course the arrival of Santa Claus, who will once again herald the start of the holiday season.”

The parade will air on NBC on Thursday from 9 a.m. to noon in all time zones and Verizon will also live-stream the spectacle on Twitter and YouTube.