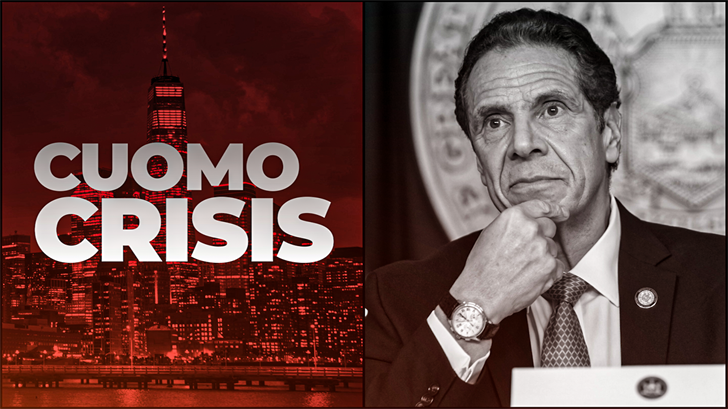 Next Up For Cuomo: NY AG Office Directs Investigators To Probe On Early COVID Testing For Cuomo’s Relatives

Once the cat was out of the bag earlier this week, the New York Attorney General’s office on Thursday, called on ethics investigators to look into the reports that Gov. Andrew Cuomo and others connected to him received special access to coronavirus tests a year ago, when such testing was scarce and only meant for members coming from a hard-hit community.

Misuse of power quite evidently seems to be New York Governor Andrew Cuomo’s arena, now that he has three major investigations to face. After his nursing home scandal followed by numerous cases of sexual misconduct coming to the surface, Cuomo is now to face an investigation concerning biased testing that was administered to his family and friends at the early and peak stages of the pandemic.

The office of Attorney General Letitia James issued a statement urging New York’s Joint Commission on Public Ethics to investigate after the reports were published in the Times Union of Albany, The New York Times, and The Washington Post, along with a slew of other media houses. “The recent reports alleging there was preferential treatment given for COVID-19 testing are troubling,” the statement read. “While we do not have jurisdiction to investigate this matter, it’s imperative that JCOPE look into it immediately.”

According to reports, members of Cuomo’s family including his brother, CNN journalist Chris Cuomo; his mother; and at least one of his three sisters were tested by top health department officials, some of them several times. Chris Cuomo was diagnosed with COVID-19 in late March of 2020. The CNN anchor was swabbed by a top state health department doctor who visited his Hamptons home to collect samples from him and his family, people with knowledge of the matter told The Washington Post, which did not identify them. The Washington Post reported that “‘dozens of VIPs, some living in penthouses in Manhattan’” got access to rushed tests. Cuomo’s office didn’t directly respond to that report.

In March 2020, Cuomo cited his own experience with his family in daily news conferences in which he at times discouraged the public from getting tested for COVID-19 unless they had traveled to a hot spot. In one briefing from March 18 that year, he described discouraging his sister from getting a test for her daughter because it didn’t seem necessary.