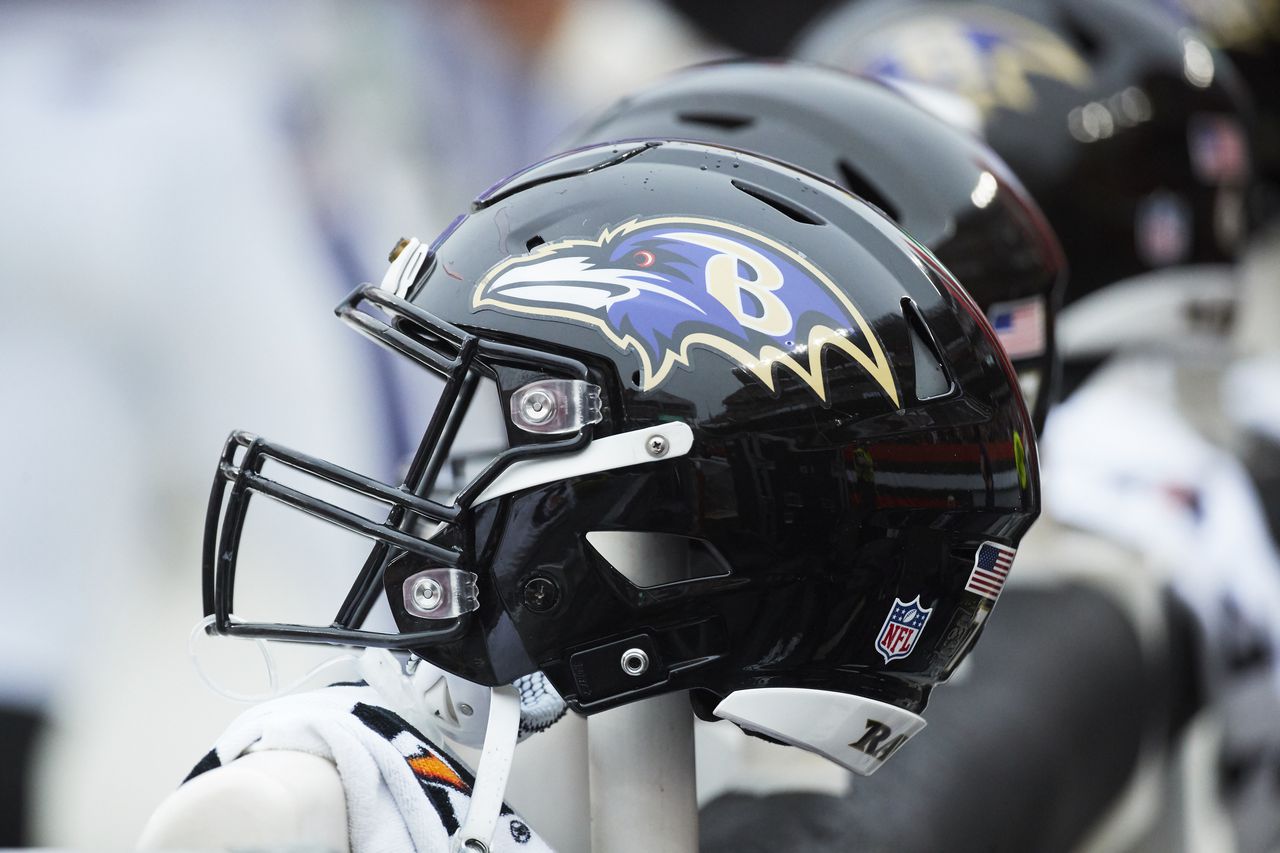 Following suit of several sports teams across the basketball and tennis landscapes in the country, the Baltimore Ravens have also voiced out their solidarity in the recent police killings of Breonna Taylor and Jacob Blake. Seeking justice for the two victims, the Ravens have called for the ‘arrest and charges’ of the officers who were responsible.

After season walkouts by NBA teams including the Lakers and Clippers, and Naomi Osaka’s withdrawal from the Western & Southern Open semi-finals, the Baltimore Ravens on Thursday issued a statement in which the organization called for officials to “arrest and charge the police officers responsible for Breonna Taylor’s killing and Jacob Blake’s shooting.” Nine NFL teams also canceled practice in response to the shooting of Jacob Blake.

In the meeting, the team also listed out 6 actionable points, including an important call for Senate Majority Leader Mitch McConnell to bring the George Floyd Justice in Policing Act of 2020 to the floor for a vote. The bill, that was passed in the House of Representatives in June, would limit the use of qualified immunity as a defense. This would in turn authorizes the U.S. Department of Justice to issue subpoenas when investigating police departments for a pattern of discrimination, holding them a lot more accountable for their actions, in the future.

In their statement to the media, the Ravens painstakingly emphasized on the conspicuous racial discrimination that exists in the social fabric of the country, “With yet another example of racial discrimination with the shooting of Jacob Blake, and the unlawful abuse of peaceful protesters, we MUST unify as a society.”

They further went on to stress, “It is imperative that all people – regardless of race, religion, creed or belief – come together to say, ‘Enough is enough!’ This is bigger than sports. Racism is embedded in the fabric of our nation’s foundation and is a blemish on our country’s history. If we are to change course and make our world a better place, we must face this problem head-on and act now to enact positive change.”

Among the 6 pointers, the Ravens are also seeking “prison sentencing reforms that are fair and equitable” and asked for “every citizen to act with respect and compliance when engaging with the police.”