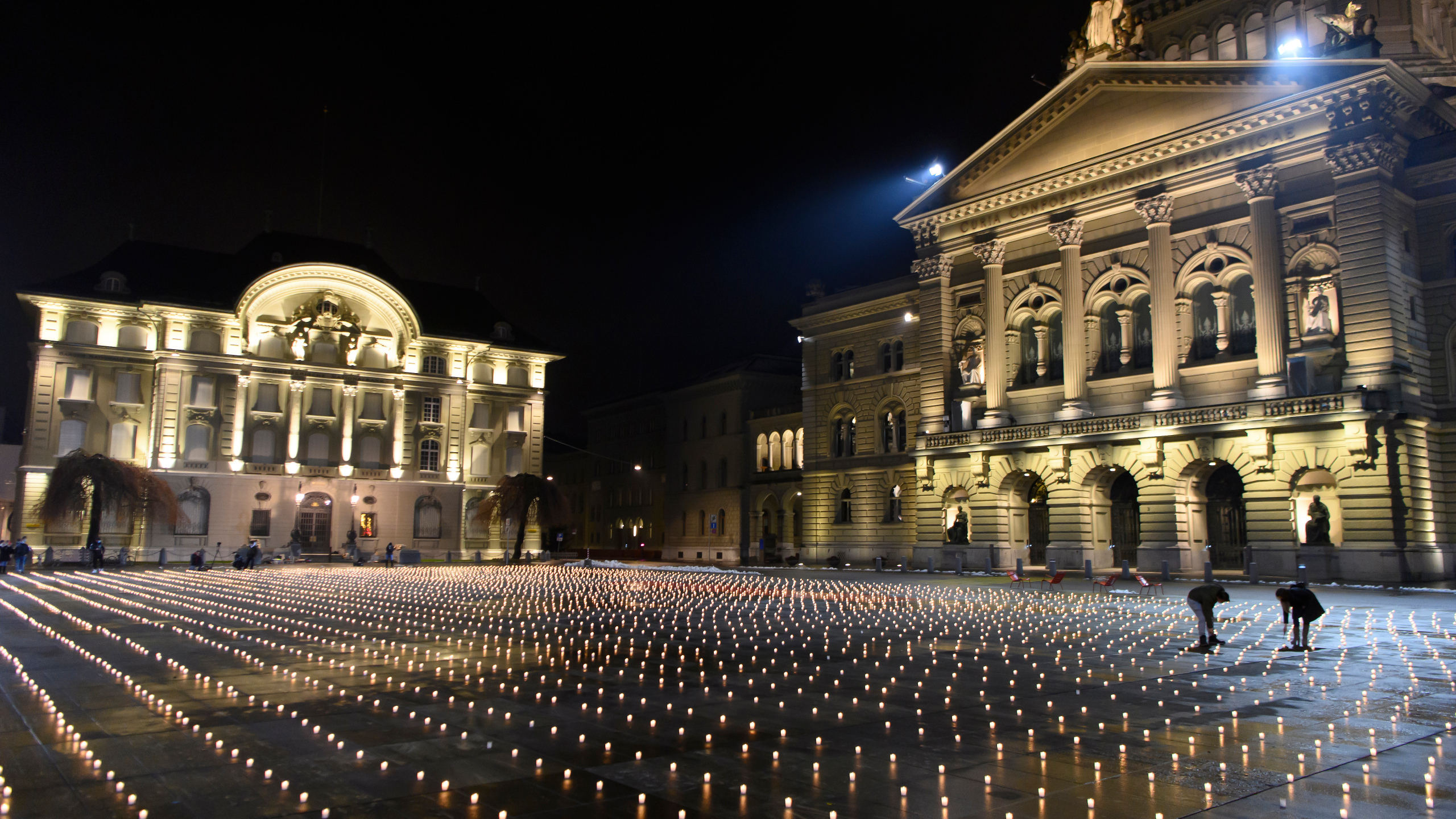 On Monday, Ministers in Israel’s parliament voted to impose a nightly curfew during Chanukah and through January 2, as a preventive measure to combat virus cases which continued to climb around the country despite imposing two lockdowns.
A three-week night curfew is set to commence in Israel, a day before Chanukah, and will be imposed until January 2. Residents were wary of another possible lockdown that would dampen festive spirits, seeing as the coronavirus cabinet had done so in two instances when cases had shot up in the country. Before the cabinet meeting, Prime Minister Benjamin Netanyahu had promised citizens that the government, this time, will come up with a decision that is “correct, determined, non-populist.”

Officials were concerned about public gatherings during Hanukkah, which would have added fuel to the fire of resurging cases in the country, sans a vaccine. Ministers in the coronavirus cabinet also agreed to allow malls and open-air markets to remain open for the time being. Meanwhile, if infection rates do not drop by December 20, and the daily cases climb to 3,500, the NSC also suggested tightening restrictions considerably, closing stores and other businesses that accept customers. Should the cases continue to rise, topping 4,500 per day by January 2, Israel would enter its third nationwide lockdown under the plan.
As far as the Monday decision is concerned, the curfew would begin in the evening, around 6 p.m. or 7 p.m., and end in the early morning, around 5 a.m or 6 a.m. Israelis would be prevented from venturing beyond a certain distance from their homes during those times.

Speaking of the night curfew, though reluctant, Nachman Ash said, “We cannot know if a nightly curfew will be effective. It only delays the inevitable. To approve the NSC plan is like declaring we’ll enter a full lockdown on January 2.”
Meanwhile, new cases of the coronavirus have nearly doubled in two weeks, Health Ministry data showed Monday morning. The figures showed that the average number of daily new cases over the past week had grown to 1,318 on Monday, up from 750 new cases a day recorded on November 22. The figures are based on a seven-day average.
It has been reported that the first delivery of Pfizer vaccines will arrive in Israel on Thursday, according to multiple Hebrew media reports on Monday evening.