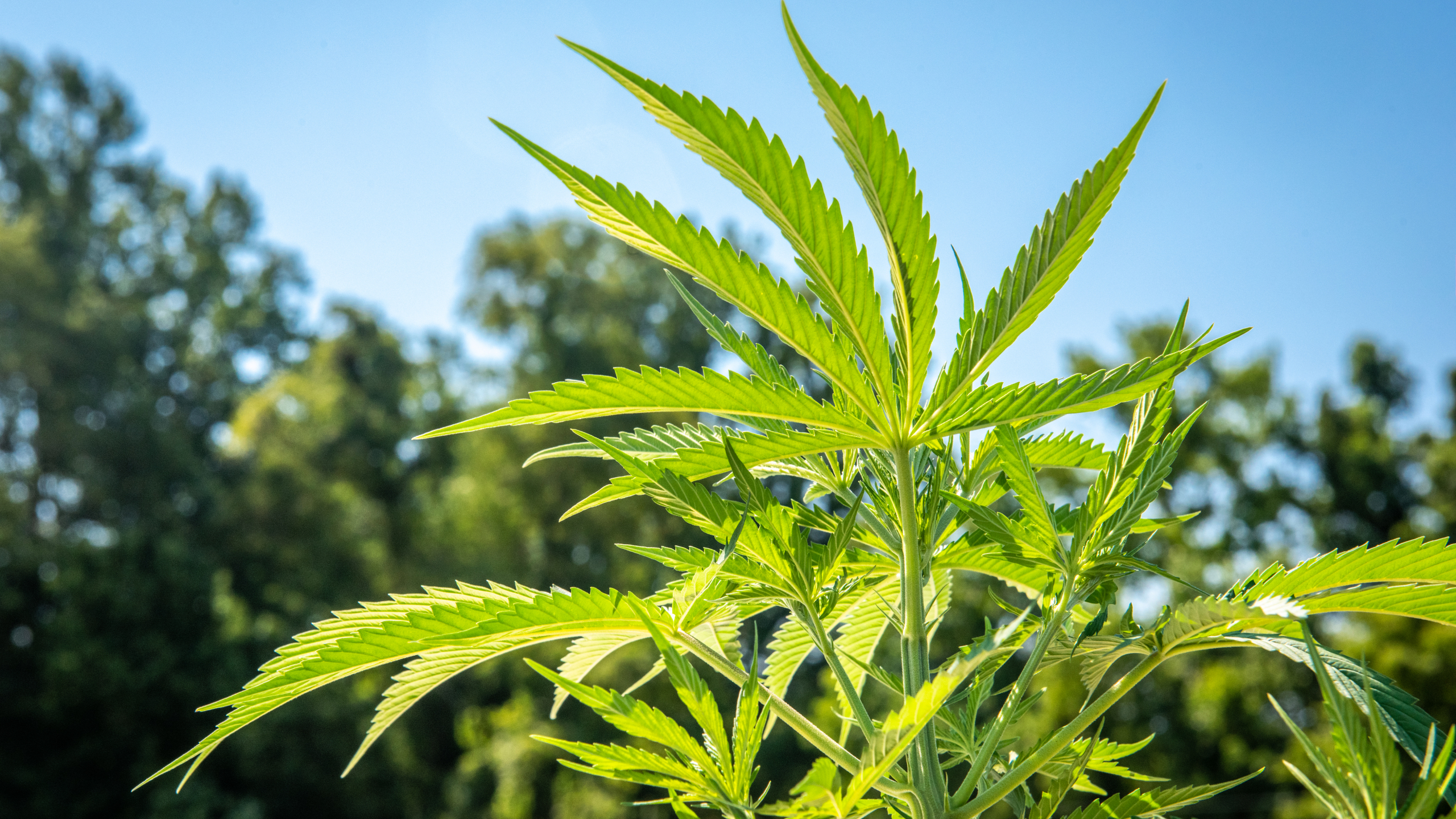 Tuesday night witnessed two revolutionary decisions regarding the use of drugs, in the Garden State, as well as Oregon. Voters in New Jersey approved a ballot measure to legalize recreational marijuana, whereas Oregon became the first state to decriminalize hard drugs like heroin, cocaine, and meth in a 59-41% vote as of early Wednesday morning.

A move that is expected to bring in $210 million in state taxes, the ballot in New Jersey saw roughly two-thirds of voters, i.e. 67.2 percent approving of a referendum to amend the Constitution to legalize the recreational use of pot for people 21 and older.  Meanwhile, the move was opposed by 32.8 percent of voters.

Apart from the legalization of consumption, cultivation, processing, and sale of retail marijuana was also legalized. Ending years-long strife to get the proposition passed, the new law is now set to go into effect from the 1st of January, 2021, if lawmakers pass a bill laying out rules for the industry.

According to the new law, a Cannabis Regulatory Commission must also be formed and will likely be responsible for licensing operators along with taking over the state’s medical-marijuana program from the Health Department.

When the new law rolls out, cannabis purchases will be subject to a 6.6 percent sales tax and likely an extra 2 percent tax levied by municipalities. Although it is likely that people from outside the state can partake but details, including how much weed a person can purchase, and who’s allowed to sell it are still unknown.

On the other hand, Oregon’s new ‘ahead of times’ “Drug Addiction Treatment and Recovery Act” is set to transform Oregon’s drug policy from a criminal approach to “a humane, cost-effective, health approach.”

Instead of treating drug users as criminals, Oregon will now offer them addiction services funded by marijuana tax revenue, which is more than $100 million a year in the state.

Only small amounts of drugs are decriminalized, such as less than 1 gram of heroin or MDMA; 2 grams of cocaine or methamphetamine; 12 grams of psilocybin mushrooms; and 40 doses of LSD, oxycodone, or methadone.