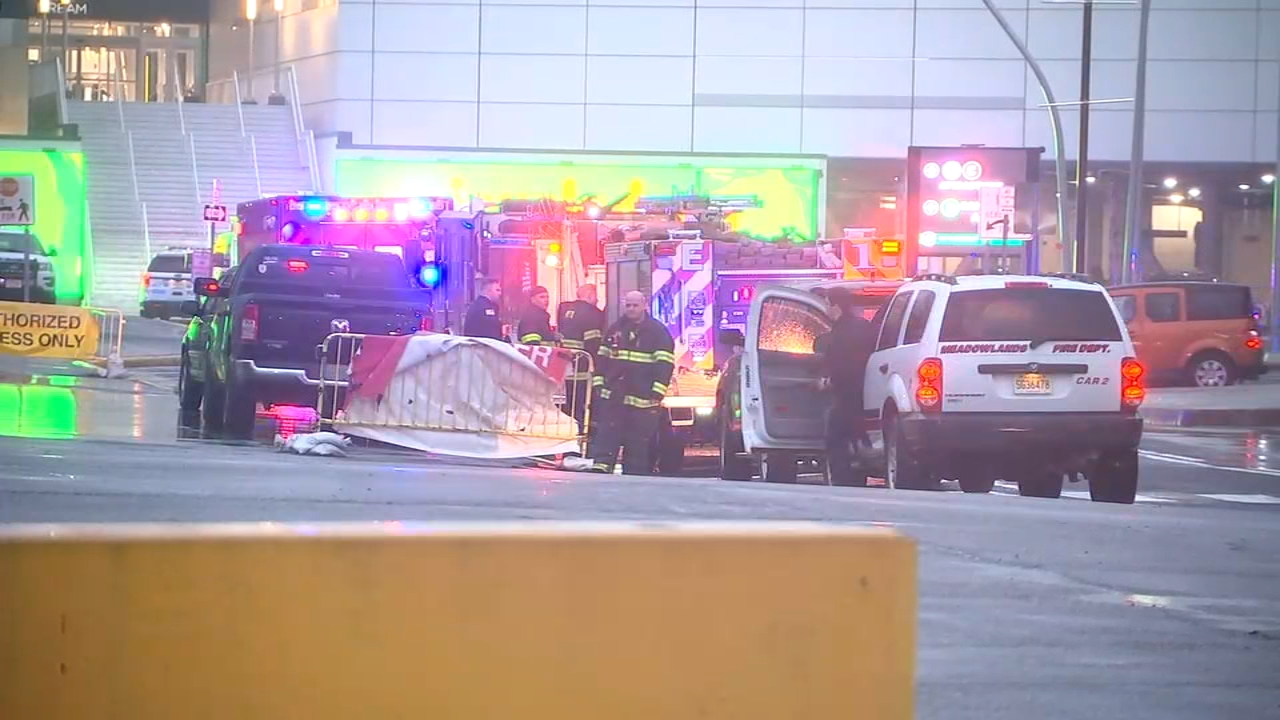 According to recent developments, New Jersey State Police have arrested Anwar Stuart, 20, of Brooklyn, N.Y., for allegedly shooting a man during an attempted robbery at American Dream in East Rutherford, Bergen County.

The incident that took place on April 7 involved a male victim who was shot by Stuart and sustained severe injuries. During the investigation, detectives determined that the victim was shot during an attempted robbery and identified Stuart as the suspect. Through various investigative means, detectives discovered that Stuart was staying at his residence in Brooklyn, N.Y.