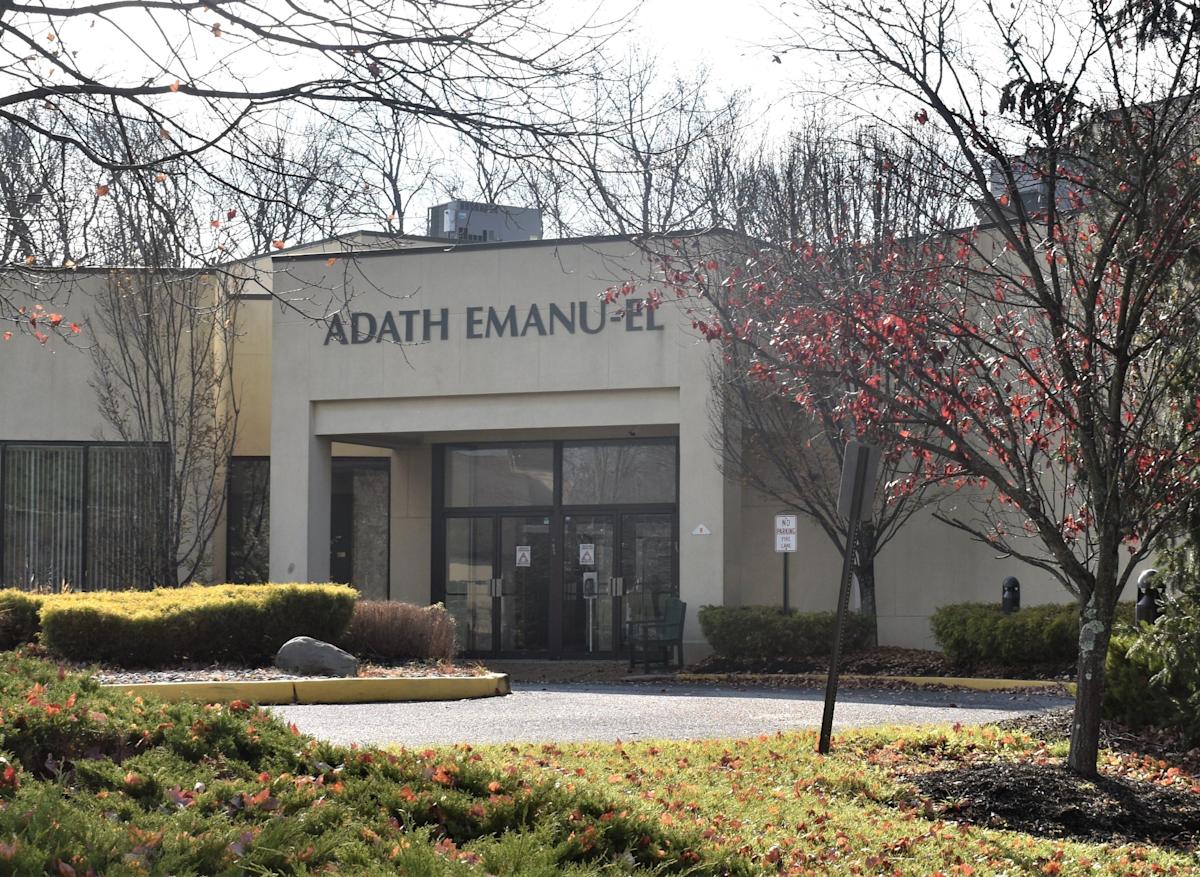 Hanukkah wasn’t as joyous for numerous Jewish communities across the globe, with a flurry of antisemitic incidents being reported from several places. The latest incident that is being investigated occurred in New Jersey, where an antisemite posted a Swastika sticker at a local synagogue.

On Sunday, a Swastika sticker with the words “We Are Everywhere” was found at Adath Emanu-El Synagogue on Elbo Lane in New Jersey. Following the discovery of this antisemitic content, NJ police opened an investigation on the matter and are most likely categorizing it as a hate crime.

Condemning the act were several local leaders, out of whom was Mount Laurel’s Mayor, Stephen Steglik, who spoke to the media saying, “It’s disgusting. There’s no other word for it, especially as our neighbors and friends, and families are wrapping up the holiday season for Hanukkah.”

“There are more people who denounce hate than there are who promote it,” he said with reference to the message posted on the sticker.

The district’s Democratic Party congressional representative, Andy Kim, also stood up for the Jewish community saying, “A sixth-grader just found this disgusting hate at a synagogue in my community. We must all stand united against threats to Adath Emanu-el and all communities. As we reach the end of Hanukkah, I ask that you join me to show that love and unity are everywhere, not hate.”

Meanwhile, the synagogues Rabbi Benjamin David while condemning the incident, also praised the congregants who gathered on the last day of Hannukah despite the threat, saying, “the turnout was as “an inspiring show of support and community.”