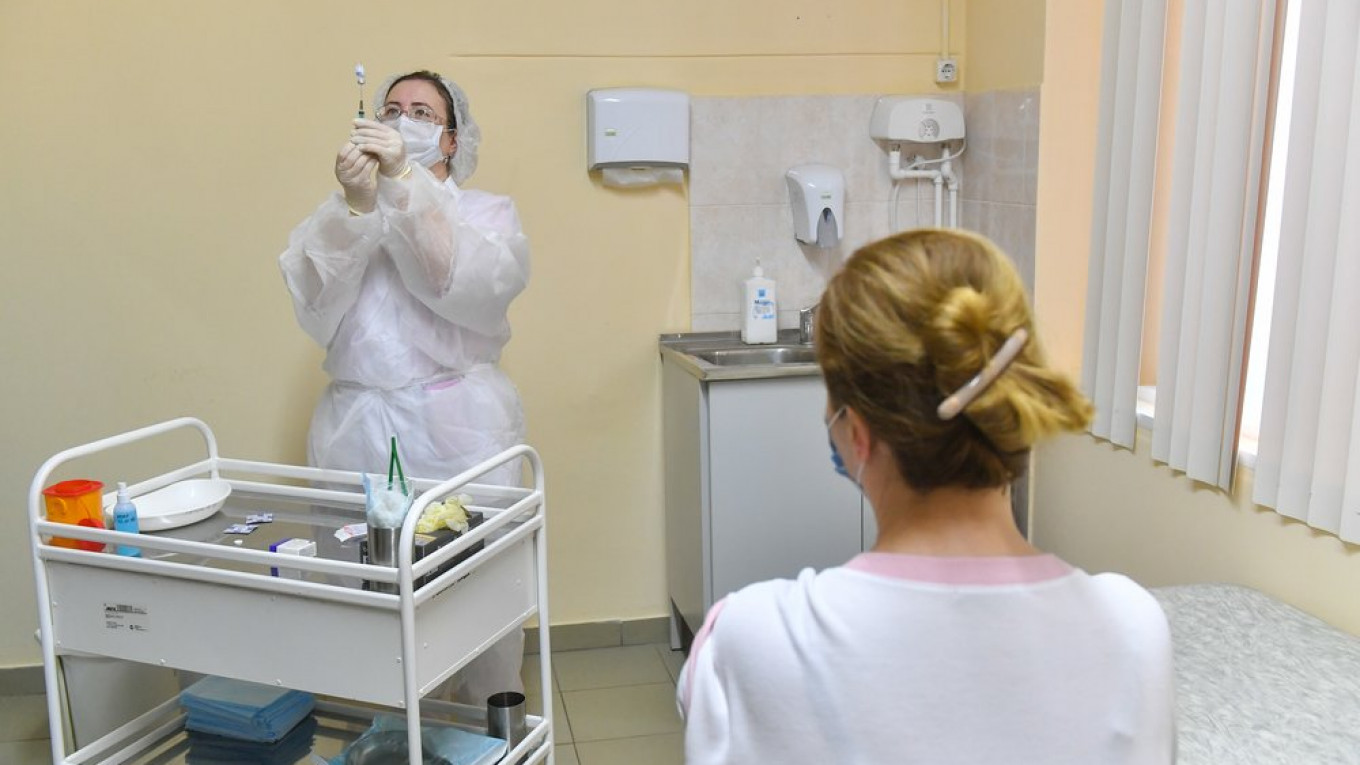 No Alcohol For Stronger Immune Response, Russia Asks Citizens Not To Drink For Two Months After Vaccination

In what seems to be a bizarre set of instructions following the COVID-19 vaccine administration, Russian authorities have strongly suggested vaccine takers to lay off from alcoholic drinks and other immunosuppressant drugs, for a better immune response.

As Russia gears up for a major inoculation program that will cover almost the entire population with the home-grown Sputnik V coronavirus vaccine, there are a few conditions authorities want takers to follow. Russian officials are warning citizens to avoid alcohol for two months after receiving the country’s COVID-19 vaccine if they want it to be truly effective in combating the disease.

Russian Deputy Prime Minister Tatiana Golikova, in an interview, sounded a warning, saying that Russians will have to observe extra precautions during the 42 days it takes for the Sputnik V coronavirus vaccine to become effective. “[Russians] will have to refrain from visiting crowded places, wear face masks, use sanitizers, minimize contacts and refrain from drinking alcohol or taking immunosuppressant drugs,” Golikova told TASS News Agency.

Meanwhile, Anna Popova, the head of Rospotrebnadzor, Russia’s consumer safety watchdog, also seconded the Deputy’s warning, saying “It’s a strain on the body. If we want to stay healthy and have a strong immune response, don’t drink alcohol.”

With major efforts to inoculate their masses that began last weekend, Russia claims to have successfully vaccinated at least 100,000 people. “By the end of the week, all regions of the country will join this campaign,” Golikova said.

Although there was a lot of criticism surrounding how fast the Russian vaccine has been developed and how effective or safe it might be in its approach, Russian health officials say the Sputnik V vaccine is over 90-percent effective, but reports say that medical workers who have taken the shot have come down with COVID-19. Meanwhile, Russian President Vladimir Putin has reportedly refused to take the shot. There have been 2.4 million coronavirus cases recorded in Russia, as well as over 42,000 deaths from the disease.

Closer to home, the Pfizer vaccine, in a report by the FDA, has been deemed as mostly being effective, and is slated to get full approval by Friday at the latest.