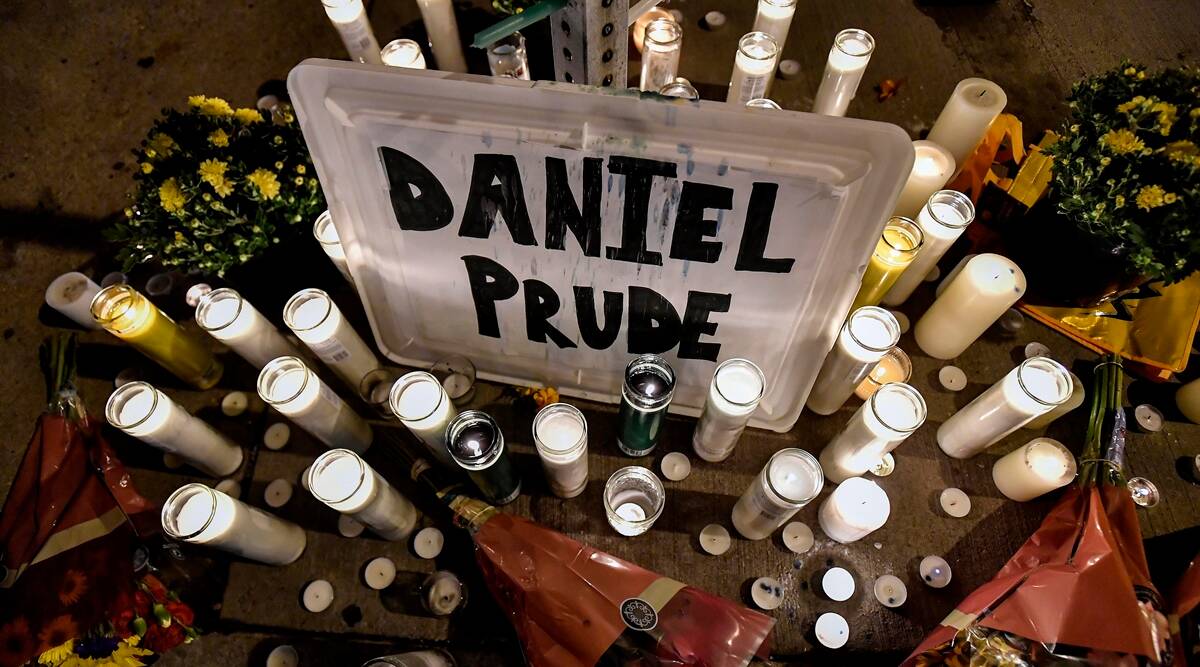 No Charges Against Officers Involved In Daniel Prude’s Death

On Tuesday, a grand jury decision declared that none of the officers involved in the bodycam-covered death of Daniel Prude will face criminal charges, even as the video footage shows police officers holding Daniel Prude down naked and handcuffed on a city street last winter until he stopped breathing.

An incident that rocked Rochester, New York amidst increasing concerns of police brutality and racial injustice, the Tuesday decision comes as a blow to several protesters who had demanded justice. In response to the decision. New York State Attorney General Letitia James, whose office took over the prosecution and impaneled a grand jury, said her office “presented the strongest case possible” and she was “extremely disappointed” by the decision.

“The criminal justice system has frustrated efforts to hold law enforcement officers accountable for the unjustified killing of African Americans. And what binds these cases is a tragic loss of life in circumstances in which the death could have been avoided,” James said at the Aenon Missionary Baptist Church in Rochester. “One recognizes the influences of race, from the slave codes to Jim Crow to lynching to the war on crime to the over-incarceration of people of color: Eric Garner, Tamir Rice, Breonna Taylor, George Floyd. And now Daniel Prude,” James added.

The bodycam footage, which was released last September, clearly showed Prude handcuffed and naked with a spit hood over his head as an officer pushes his face against the ground, while another officer presses a knee to his back. The officers held him down for about two minutes until he stopped breathing. He was taken off life support a week later. Apart from the video proof, the county medical examiner listed the manner of death as homicide caused by “complications of asphyxia in the setting of physical restraint” and cited PCP as a contributing factor.

“The system failed Daniel Prude again,” said Prude family lawyer Elliot Shields. ”It failed him on March 22 when he was released from the hospital. It failed him on the night of March 23 when the police use deadly force against him. And it failed him again today.”