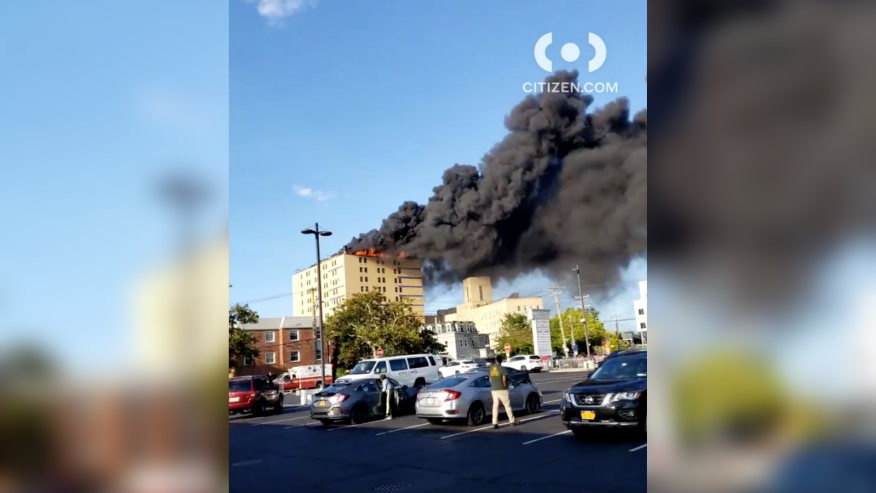 No injuries were reported in the Queens hospital fire

Initial reports state that no one was reported injured in a fire that hit a Queens hospital on Friday afternoon.

Based on the record from FDNY, a fire broke off at St. John’s Episcopal Hospital on Beach 19th Street around 5:15 in the afternoon.

NYPD officials said they immediately rushed to the hospital and evacuated the hospital’s emergency room.

EMS officials revealed due to the fire several people were transported to local hospitals from St. John’s, but they had not sustained injuries from the fire; they were at the ER, which had been evacuated.

At the moment other parts of the hospital are under a shelter-in-place order.

This early, New Yorkers are advised to expect traffic delays, an emergency vehicle presence, and smoke billowing from the building.