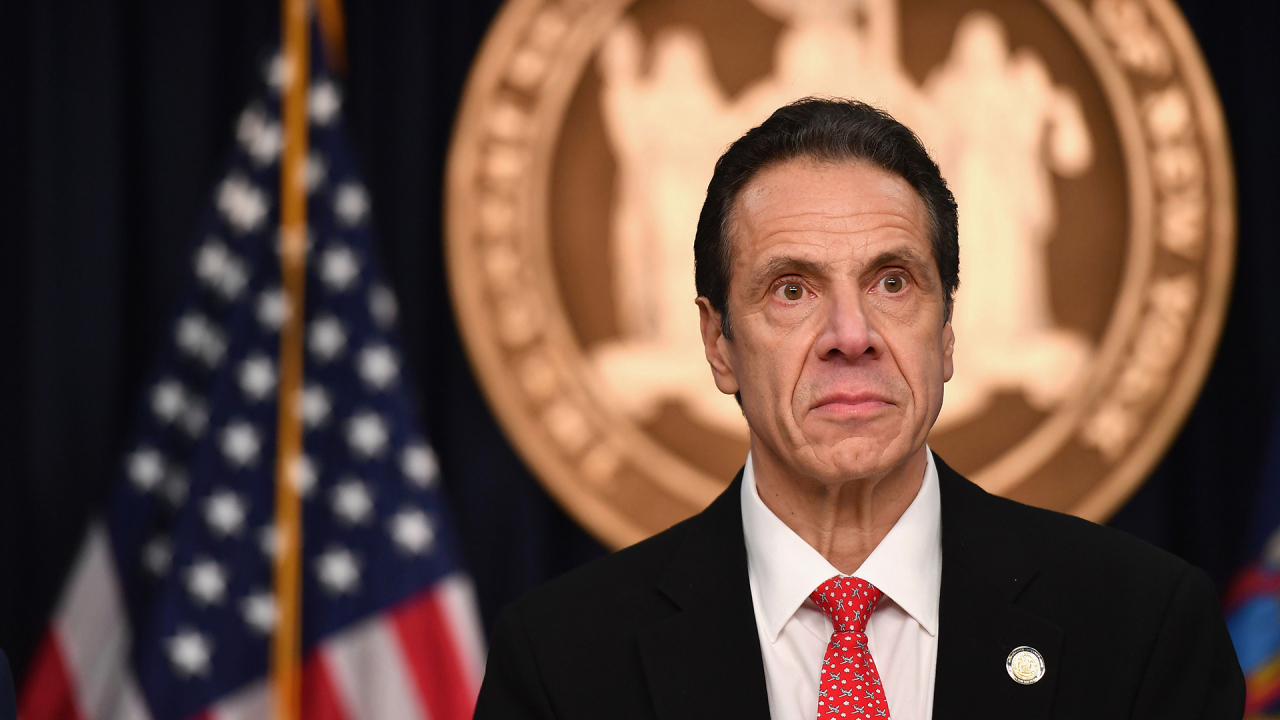 No More Emmy For Cuomo, TV Academy Takes Honor Back

Amidst a sexual harassment scandal and a subsequent resignation from Andrew Cuomo, the International Academy of Television Arts & Sciences revoked a special Emmy Award the former governor, received last year for his daily televised briefings on the coronavirus pandemic.

In a statement released on Tuesday, the academy asserted that given Cuomo’s resignation amid a torrent of harassment allegations it was taking away the prize and removing any reference to him in its official materials.

The International Academy of Television Arts & Sciences, whose members include media and entertainment figures from over 60 countries and 500 companies, presented its Founders Award to Cuomo during a live-streamed ceremony in November. The Governor was awarded for his unique, daily coronavirus briefings as New York was battling one of the worst waves of infections.

While announcing the award for Cuomo, International Academy President & CEO Bruce L. Paisner said his briefings “worked so well because he effectively created television shows, with characters, plot lines, and stories of success and failure. People around the world tuned in to find out what was going on, and New York tough became a symbol of the determination to fight back.”