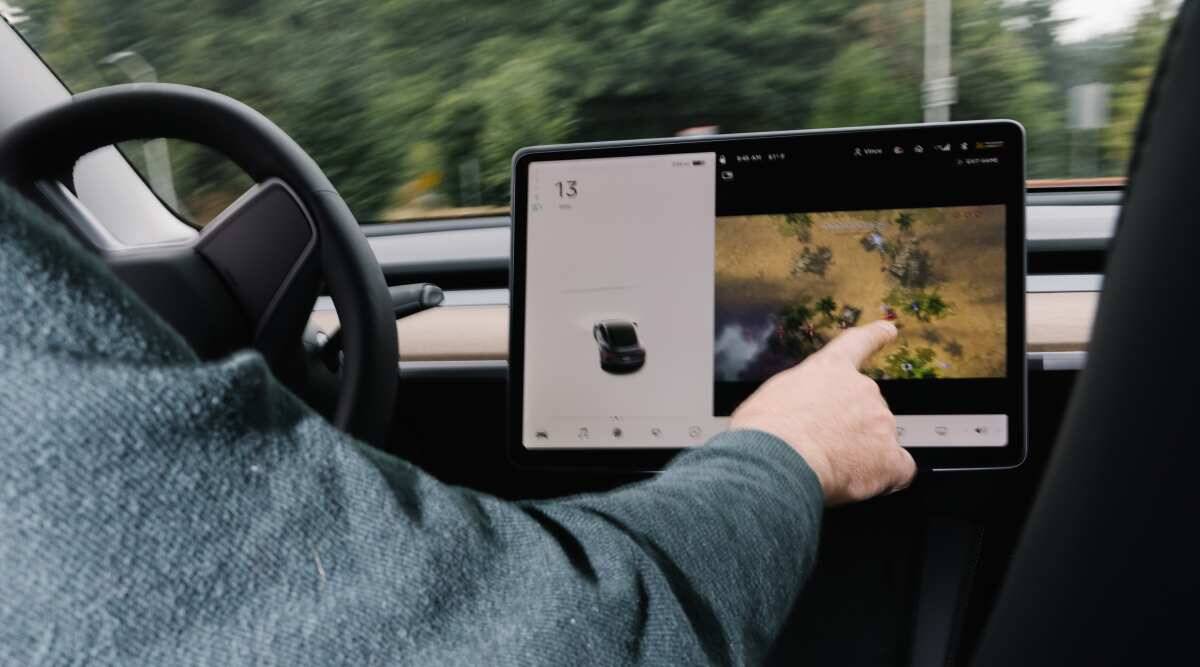 No More Games While Driving: Tesla To Stop Video Game On Its Cars’ built-in Display While in Motion

As per instructions from the National Highway Traffic Safety Administration, Tesla cars will no longer allow drivers to play games on its built-in monitor while in transit.

The NHTSA has announced that the revolutionary EV company will send out a software update over the internet so the function called “Passenger Play” will be locked and won’t work while vehicles are in motion. The move came just a day after the agency announced it would open a formal investigation into distracted driving concerns about Tesla’s video games, some of which could be played while cars are being driven.

In the feature “Passenger Play”, which was tested by Tesla recently, anyone in the car could play a few Tesla Arcade games while the car was moving. A warning popped up on the screen, saying only passengers are allowed to play while the car’s moving, along with a button asking to confirm that the player is a passenger, but it was easy even for a driver to just press the button and play.

Meanwhile, the agency says its investigation of Tesla’s feature will continue even with the update. “The Vehicle Safety Act prohibits manufacturers from selling vehicles with defects posing unreasonable risks to safety, including technologies that distract drivers from driving safely,” NHTSA’s statement said. The agency announced Wednesday that it would formally investigate Tesla’s screens. The probe covers about 580,000 Tesla Models S, X, Y and 3 from the 2017 through 2022 model years.