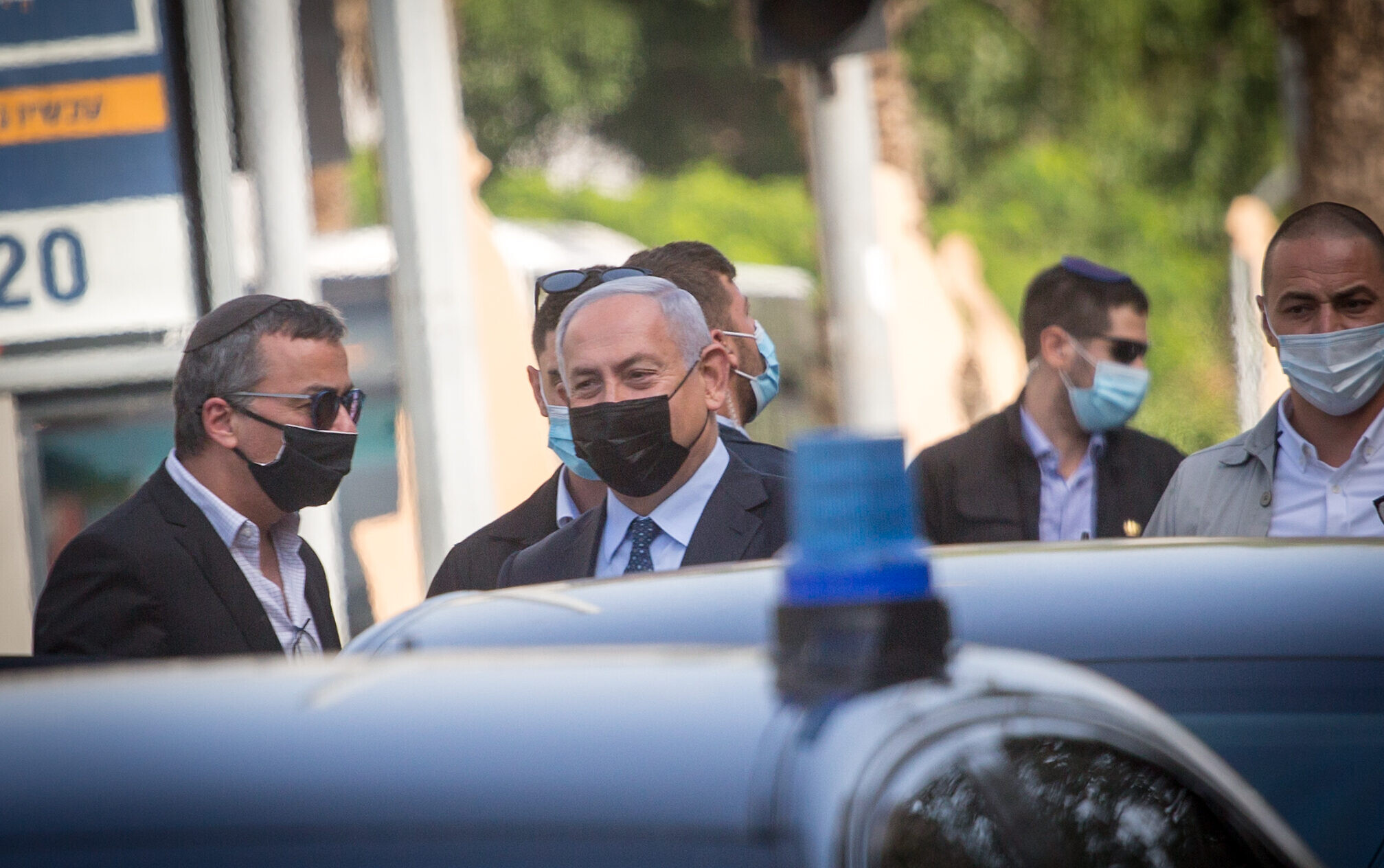 On Sunday, the Knesset’s Ministerial Committee for Shin Bet Affairs, led by Religious Affairs Minister Matan Kahna made a decision to remove the security detail from opposition leader Binyamin Netanyahu’s wife and children.

Angered by the decision, Netanyahu posted a video on his social media accounts, saying: “In recent years, there have been constant threats to harm me, my wife and my sons, and even to murder them – including in the last six months – and including only yesterday. It’s important to remember that Gandhi was murdered only two days after his security detail was lifted… the writing is on the wall, we’re talking about human lives. What more needs to happen? Don’t forsake the safety of my wife and children.”

Made in accordance with the opinions of the Shin Bet, the Mossad, Israel Police, and the National Security Council, the decision, has gone into effect on Monday, six months after Netanyahu ended his term as prime minister, was made following Netanyahu’s many pleas not to do so, warning of explicit threats that have been made against his family members.

Seeking genuine help, Netanyahu also filed complaints to the police against social media users who threatened the lives of his family members. Meanwhile, some members of the opposition also slammed the decision, saying that the Netanyahus are at risk due to the intense hatred and incitement of far-left anarchists toward the former prime minister and that the decision was an irresponsible one and based on political considerations.