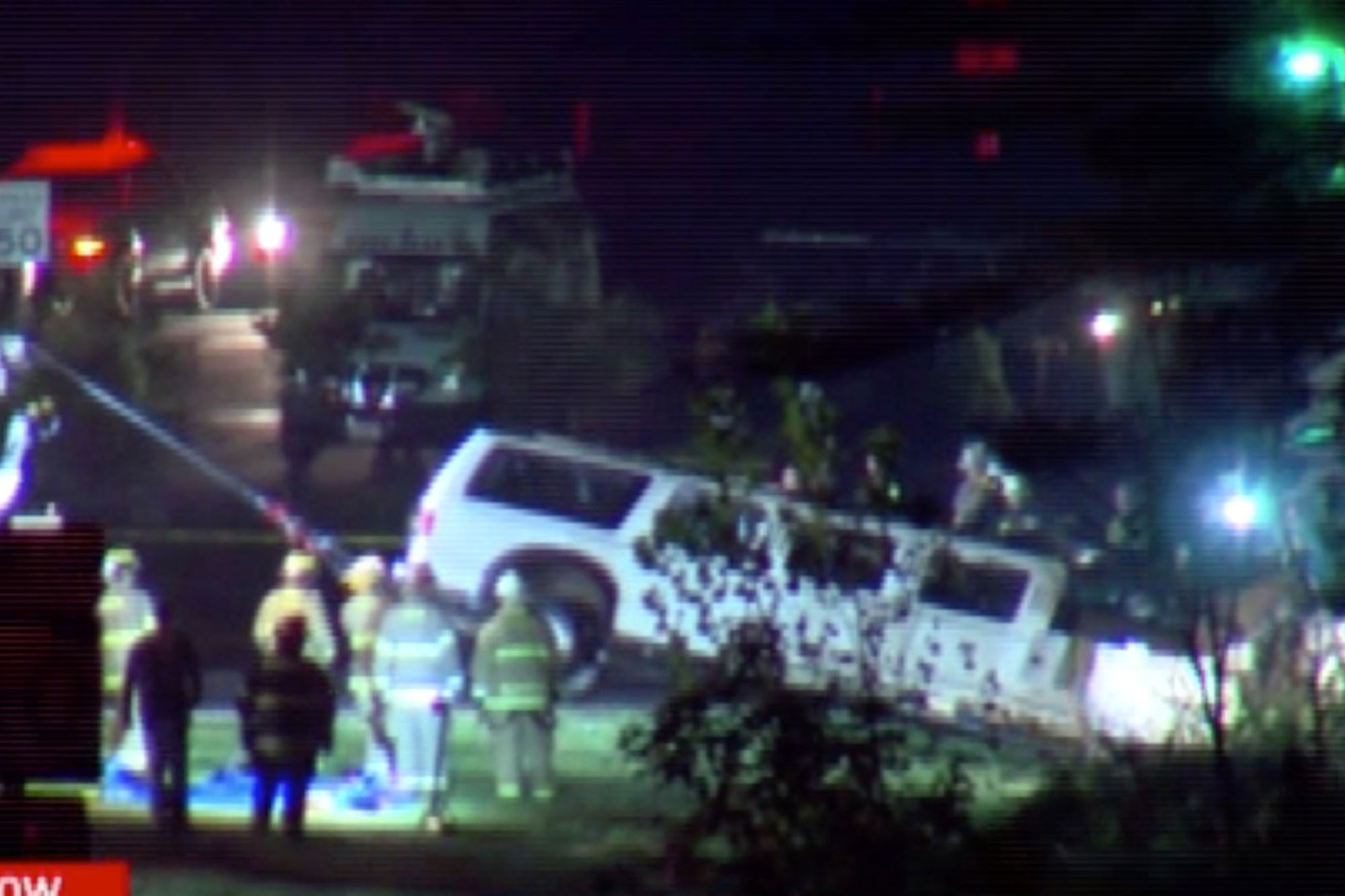 Despite the gravity of the criminal cases filed against him, a former upstate limo operator who was charged with the catastrophic 2018 crash that left 20 birthday revelers dead will not be spending some time in jail.

This scenario developed after Nauman Hussain, 31, the former operator of Prestige Limousine, plead guilty Thursday to 20 counts of criminally negligent homicide in connection with the Schoharie, NY, tragedy.

With his admission of guilt, Hussain was only sentenced to five years probation and 1,000 hours of community service.

Based on the court ruling, another reason Hussain escaped some jail terms was because authorities found the disaster was a direct result of vehicle neglect and terrible brakes.

During the sentencing — which was held in a high school gymnasium to accommodate spectators under COVID-19 measures — family and friends of the victims castigated the former limousine driver.

Court data shows that the limo was rented by Amsterdam resident Axel Steenburg to celebrate his wife Amy’s 30th birthday with family and friends in Cooperstown.

While traveling, the limo careened down a hill at a speed of 100 mph after the driver lost control.

Due to the incident, 17 revelers were killed, along with the driver and two bystanders.

The road accident was considered the deadliest US transportation accident in a decade and inspired a 2020 limo safety bill in Albany.