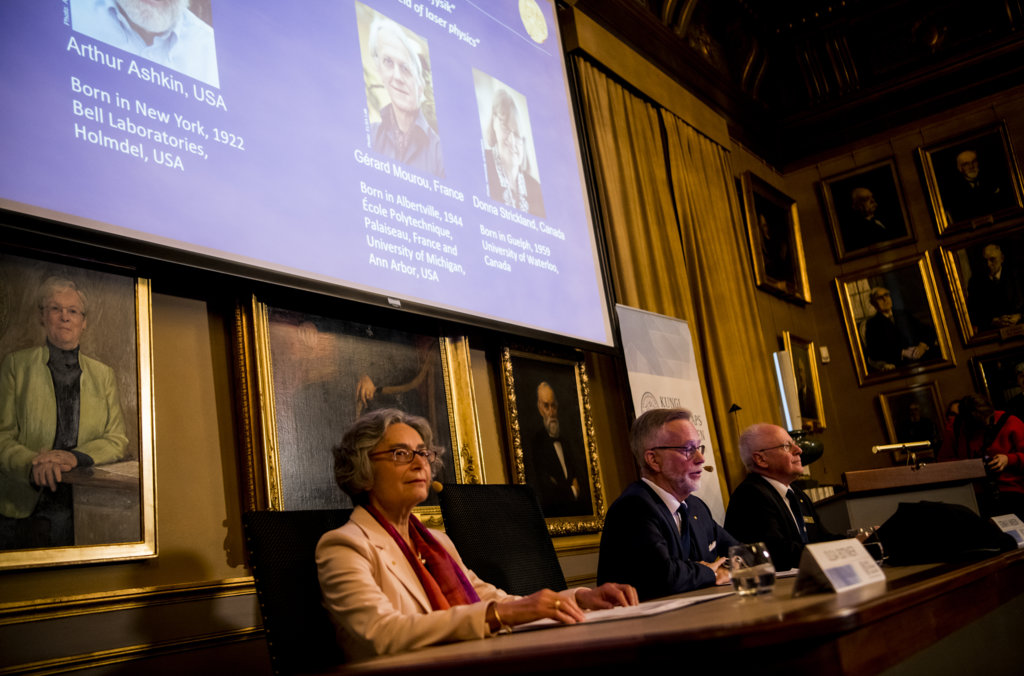 The Nobel Prize in Physics was announced earlier today, whereas the Prize for medicine was announced yesterday. Both awards have been divided between three recipients each.

BREAKING NEWS:
The Royal Swedish Academy of Sciences has decided to award the 2020 #NobelPrize in Physics with one half to Roger Penrose and the other half jointly to Reinhard Genzel and Andrea Ghez. pic.twitter.com/MipWwFtMjz

Awarded by the Royal Swedish Academy of Sciences, a panel at the Karolinska Institute in Stockholm announced the names of the Physics Prize winners today. Roger Penrose invented ingenious mathematical methods to explore Albert Einstein’s general theory of relativity. He showed that the theory leads to the formation of black holes, whilst Genzel and Ghez discovered that an invisible and extremely heavy object governs the orbits of stars at the center of our galaxy. A supermassive black hole is the only currently known explanation.

Meanwhile, the Nobel prize in Medicine or Physiology category this year was announced yesterday and jointly received by three scientists, namely – Harvey J Alter and Charles M Rice, and British scientist Michael Houghton for the discovery of ‘Hepatitis C virus’. This discovery was deemed monumental as it helped explain a major source of blood-borne hepatitis that couldn’t be explained by the hepatitis A and B viruses.

Every scientist’s dream, this prestigious award comes with a gold medal and prize money of 10 million Swedish kronor (more than $1.1 million), courtesy of a bequest left 124 years ago by the prize’s creator, Swedish inventor Alfred Nobel.

The other prizes in chemists, literature, peace, and economics, will be announced later this week. Furthermore, President Trump has also been nominated for the Peace prize thrice, and an announcement is set to be made on October 9th, this week.