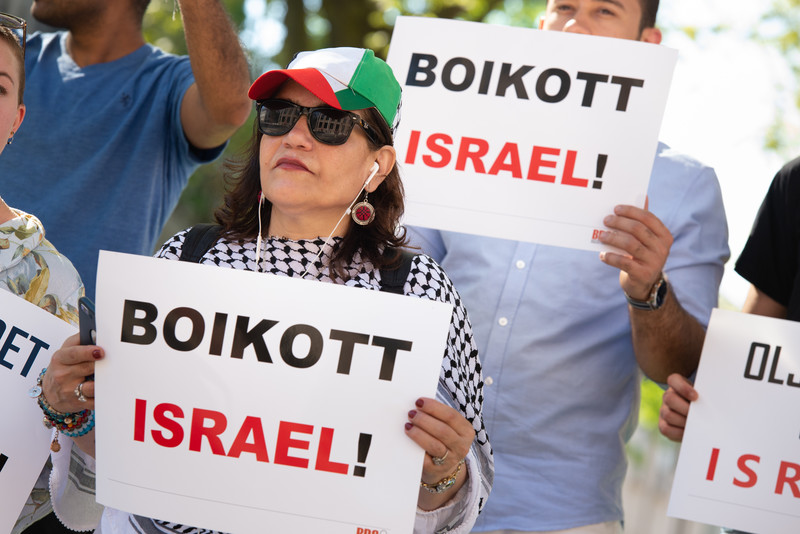 Shaun Henrik Matheson- a radio jockey for a Norwegian state-owned radio station was heavily criticized for an antisemitic rant during his broadcast on Tuesday, wearing he told listeners that the success of the COVID-19 vaccine in Israel made him “almost wish” that it had failed.

In a despicable act of hatred against Jews, Shaun Henrik Matheson, who hosts a morning show on NRK P13, sadistically told listeners how disappointed he was that the Israeli vaccine drive was going so well in saving lives and that he wished that the vaccine hadn’t worked.

Matheson’s words were translated in full by ‘Med Israel for fred’ (MIFF), a pro-Israel advocacy organization in Norway, who in turn, said it was considering reporting Matheson to the police for hate speech. According to the translation, Matheson said, “Jeez, well, we had better mention the good news, even if it comes from Israel (laughs). I know, how sick is this? Good news from Israel, when did that happen last time?”

Matheson claimed that in reporting Israel’s progress in combating the virus, Norwegian media outlets “forgot something important, or didn’t mention it, something we should never forget: Israel is an occupying power, an apartheid regime, where some people are more worth than others, and where these “others” are subjected to systematic oppression, their land is stolen from them and their water and electricity will be cut if they step out of line.”

Vouching for the Palestinian cause, he further went on to say, “So apparently, numbers from Israel show that among more than 1 million fully vaccinated persons, less than 1,000 were infected. No matter how you twist and turn it, this is good news. Only I wish it was from another country if you get what I mean. It’s almost as though I wish the vaccine didn’t work. You cannot say that. I’m sorry, I do understand that. Damn it.”

He then went on to spread false information alleging that Israel was withholding the COVID-19 vaccine from the Palestinian population, wherein the fact of the matter is that Israel had allocated thousands of vaccines for Palestinians.

Talking about the MIFF report, Conrad Myrland, the spokesperson of the organization wrote, “MIFF’s report, and other reactions, stirred a publish outcry, with hundreds of complaints both in social media and directly to NRK within a few hours, forcing NRK editors to deal with the case in a meeting the same evening. NRK decided to remove the radio item from their archive, but the editor in charge says that the incident will have no consequences for the radio host. We will make a formal complaint to NRK and are considering reporting the case to the police for hateful expressions.”