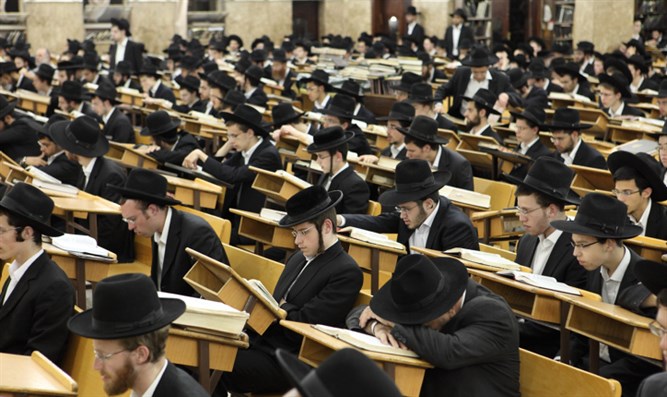 In good news for Jewish learning institutions across new York, a new set of statistics has revealed that the number of students enrolling into yeshivas is rapidly increasing.

On Tuesday, OJPAC released statistics obtained from the New York State Education Department showing massive increases in the number of students enrolled in yeshivas over the past 20 years. This increase has been centered around the heavily Orthodox communities of NYC.

According to the statistics, in September 2001, yeshivas had fewer than 100,000 students, yet by September 2021, those numbers rose to more than 160,000 – a staggering 60% increase. That jump is largely being attributed to a 200% increase in Yeshiva students in Orange County and a 144% increase in Rockland County – the counties of Kiryas Joel and Monsey, respectively.

In Brooklyn, the number of yeshiva enrollees grew by 46% over the past two decades, not quite as stunning as Orange and Rockland, but still quite impressive. Over the past ten years, enrollment in yeshivas is up 63.2% in Rockland, 53.5% in Orange, 34.4% in Queens, 12.6% in Brooklyn, and 24.5% statewide.