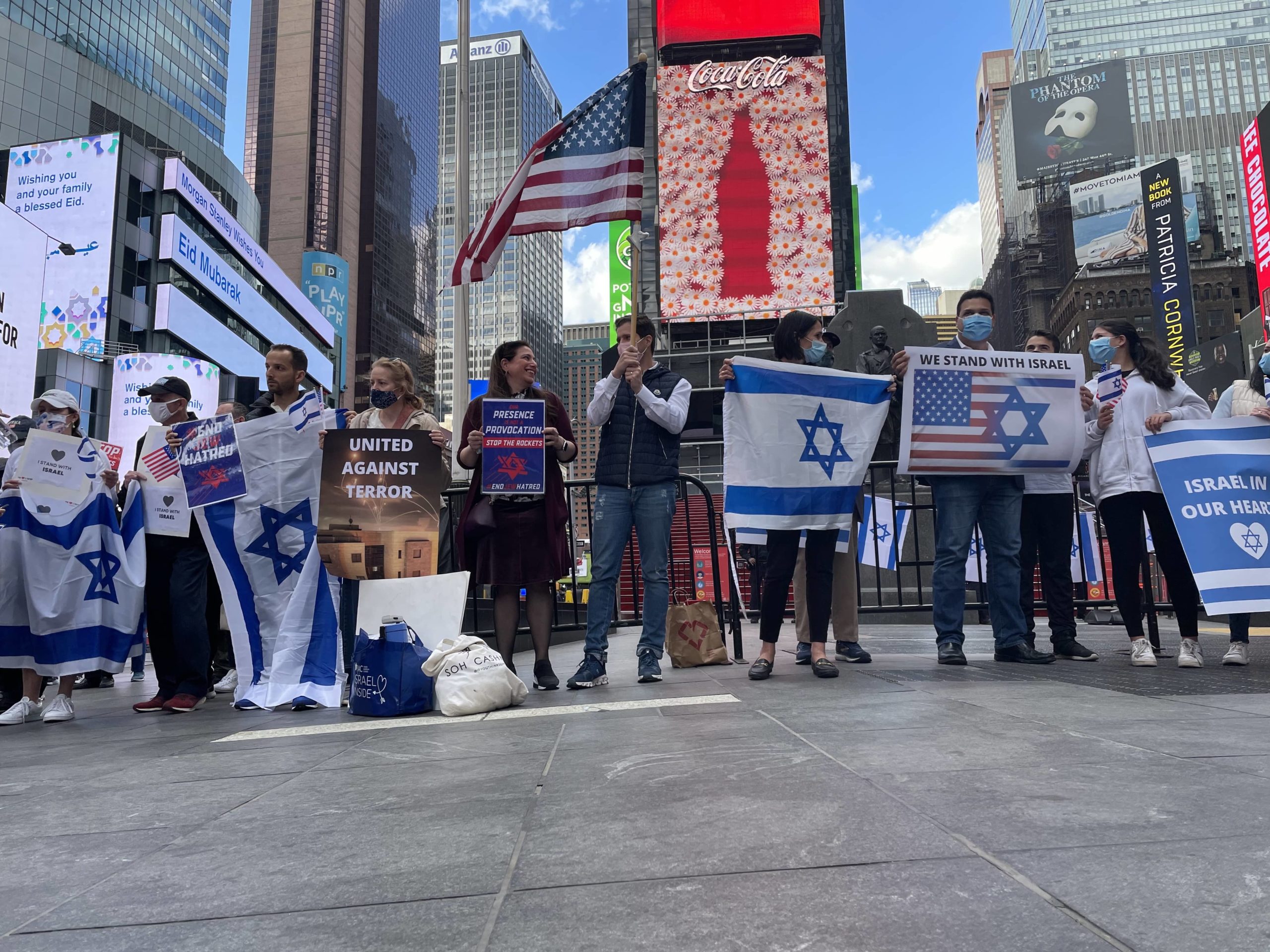 Numerous Antisemitic Attacks Reported In The US Across The Weekend

Another incident also took place in New York, where a 20-year-old professional soccer player who plays for the New York Red Bulls, said he was threatened by men holding knives who asked if he was Jewish, and who told him they would kill him if his answer were yes.

Two other incidents took place in Florida and Los Angeles, where a synagogue was targeted by a man in Southern Florida, and pro-Palestinian attackers threw punches and bottles at diners at a sushi restaurant in Los Angeles.

Meanwhile, in Tucson, Arizona, unidentified individuals hurled a large object through the glass door of a synagogue, Congregation Chaverim, on Tuesday night or Wednesday morning, AZ central reported. Police are investigating that incident, as well.