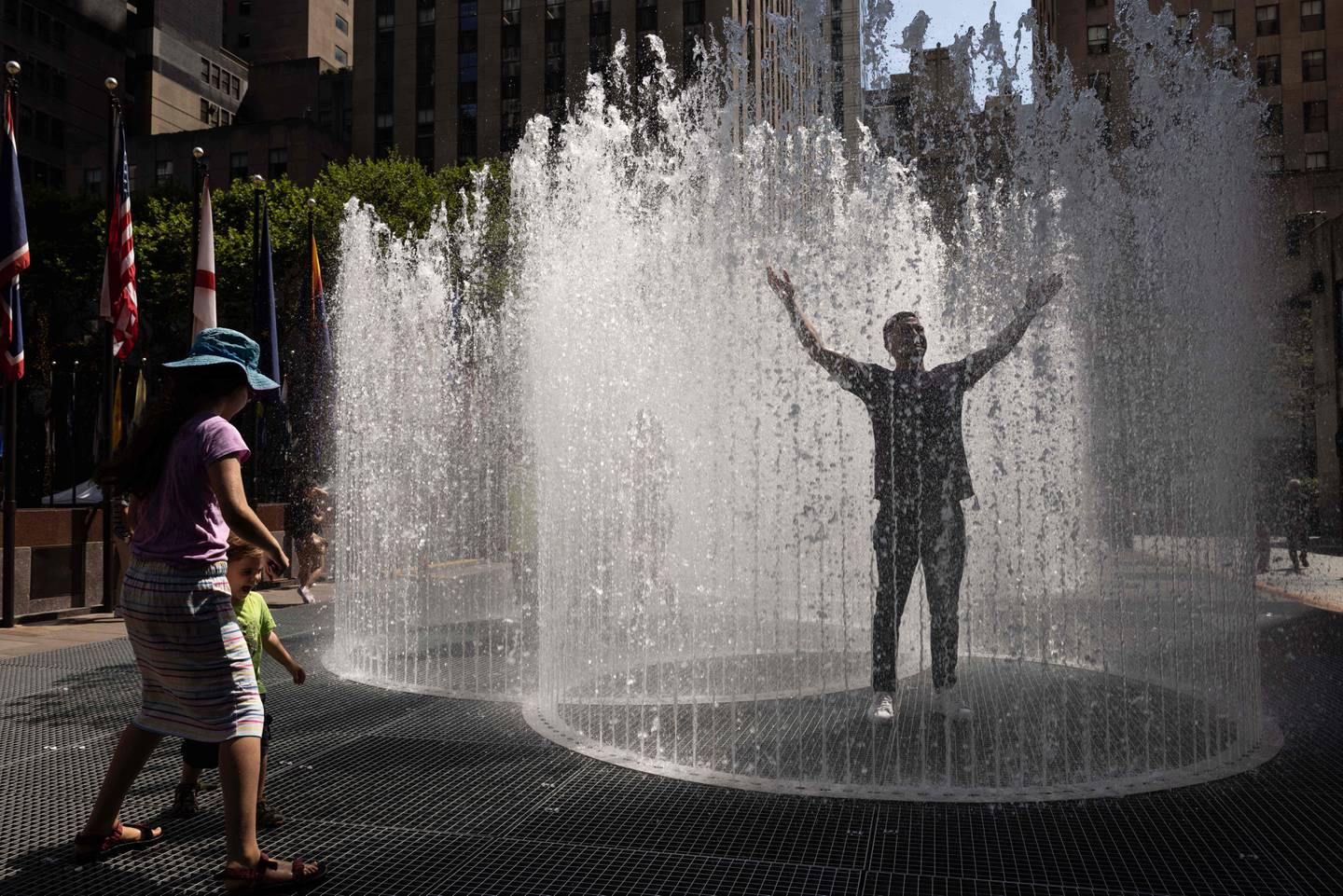 On Wednesday, the National Weather Service’s heat index predicts the temperature on Wednesday could feel as hot as 101 degrees at its peak, while on Thursday, it could feel like a scorching 104.

“Hot and humid conditions continue with temperatures expected to reach the mid to upper 90s for most.” “Max heat index values will be in the upper 90s to low 100s,” the weather service added.

The NWS revealed Tuesday kicked off what’s expected to be a historic heat wave in the city, with a high of 89 degrees recorded in Central Park and 94 degrees at JFK Airport.

The NWS added that Tuesday was “just the beginning,” and there’s “more heat and even more humidity on the way.”

According to reports, New York City’s longest streak of consecutive 90-degree days occurred during the summer of 1953, when 12 such days were recorded in Central Park.