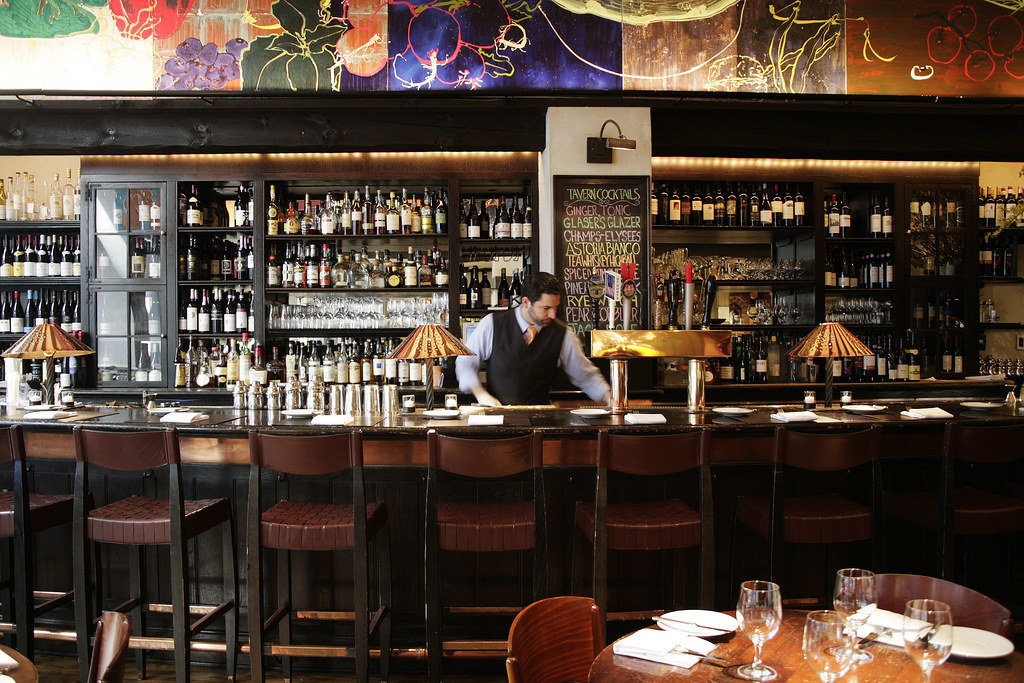 As per an all-new directive given by New York Governor Andrew Cuomo, all of New York’s restaurants and bars will be allowed to remain open until midnight, as opposed to the earlier 11 PM curfew.

On Wednesday, Cuomo announced on a conference call with reporters that restaurants and bars will now be able to remain operational till 12 AM, and catered events in the Big Apple can also go on until 1 AM, which is an hour later than the currently mandated closures to these gatherings.

Meanwhile, outdoor auto and horse races will also be permitted to open to fans at 20 percent capacity on April 23, Cuomo said. With all of these reopenings and extended timings, spectators will be required to wear a mask, and to provide proof of a negative test or completed vaccinations, Cuomo said.

All of these decisions have come with increased vaccination rates and lowering hospitalization numbers, especially among those aged over 65. The rate of COVID-19-related hospitalizations for New Yorkers 65 and older have fallen by more than 50 percent since January after vaccinations first became available, as revealed by, city health commissioner Dr. Dave Chokshi and Mayor Bill de Blasio during Wednesday’s daily media briefing.

“The vaccines are life-saving, and here in New York City, we are starting to see them have the real-world benefit that has been observed in Israel, the United Kingdom, and elsewhere,” said Chokshi. “Consider the example of older adults, who were prioritized earlier, and received vaccinations at nursing homes and in the community,” Chokshi added. “As more of these New Yorkers were vaccinated, [and] now over 61 percent of our seniors have received at least one dose, we are starting to see hospitalizations drop.”

De Blasio also took to expressing his happiness with the news, saying, “We have challenges along the way, but what’s been proven now very, very clearly is the power of this vaccine to protect our seniors, to protect everyone, but particularly those who are most vulnerable. We are seeing really powerful evidence in terms of the reduction of hospitalizations. There’s always more to do, but this is working.”

But during the afternoon call with reporters, Cuomo cautioned New Yorkers not to get “cocky” about COVID-19 as vaccination numbers rise and positivity rates inch downward. “The disease is still very much with us,” he said. “We have to stay smart until COVID is crushed.”