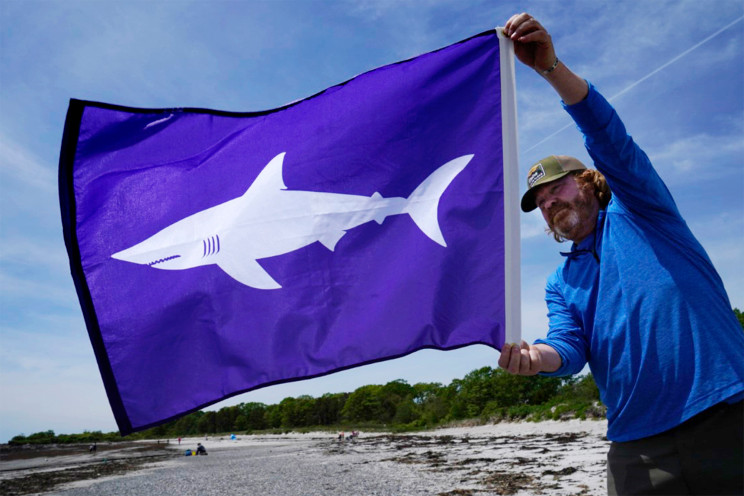 Beaches in Long Island, New York are now on heightened security due to the increase of shark sightings in the area.

To ensure that the public will be aware of these sharks, Nassau County officials have begun flying a purple flag with a white shark insignia for 24 hours this week.

County Executive Laura Curran said their gesture is not to scare people but merely to warn them about the possible dangers of sharks in the area.

“But, we do have an obligation to warn our residents and our visitors how to avoid danger,” Curran said.

Curran said their latest data has shown that 26 shark sightings were reported in the area this year — six more than last year.

The lifeguards on duty have seen these sharks in Long Island’s South Shore beaches including Jones, Lido, Long, and Nickerson.

Moreover, it was learned that in neighboring Suffolk County, multiple shark reports have prompted officials to close the beaches.

Scientists explained that the spike in shark activity is due to warmer waters, which attract different species of fish to the region.