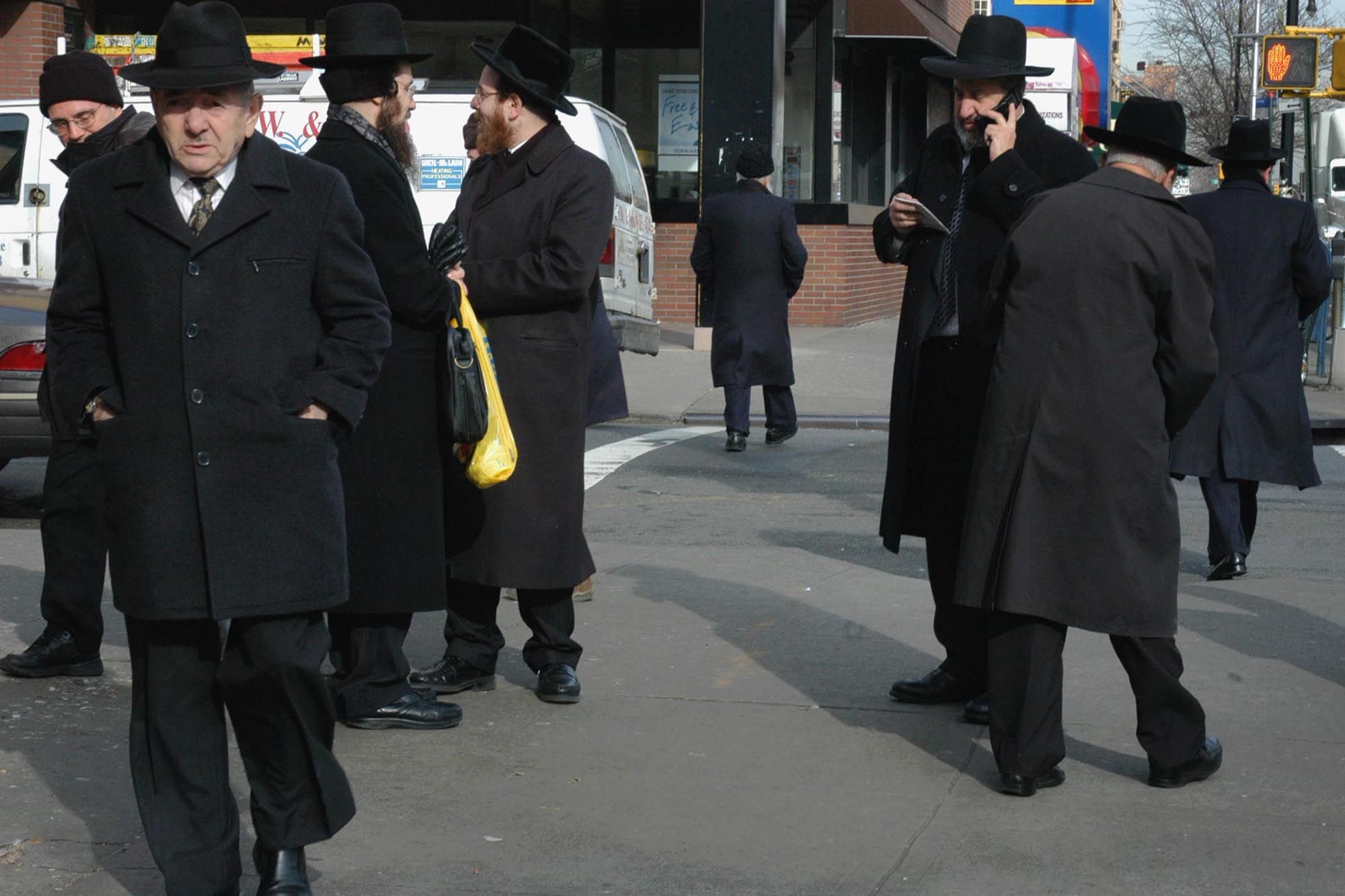 Susan Lerner, the executive director of Common Cause/New York, a civil rights advocacy organization has come under fire for a snide remark against the Orthodox Jewish population in New York City, in a recent interview, where she referred to the Jewry as an “extremist bloc”.

Lerner was approached by local news provider Gothamist, which was looking for quotes in writing an article about New York City mayoral hopeful Andrew Yang’s defense of Yeshivas, this past weekend. While conversing with the media portal, Lerner argued that the introduction of Ranked-Choice Voting in this year’s election would diminish the influence of Orthodox Jewish voters.

“One of its goals is to build a consensus majority, and you don’t do that by taking extreme positions,” Lerner said of the new system. “If you’re pandering to an extremist bloc, you’re perhaps not being strategic,” she said about Yang’s political maneuver.

This comment faced immense flak from people from and outside of the Jewish community, due to its very nature of being unfair towards the community. Freshman Congressional Rep. Richie Torres (D), who represents The Bronx borough on Capitol Hill, said on Twitter that “Calling Orthodox Jews an ‘extremist bloc’ is appalling and antisemitic. It should be possible to disagree on policy without demonizing a whole class of people.”

“We cannot accept labeling the Orthodox Community as ‘extremist,’” NY State Sen. Brian Benjamin, who represents Harlem, wrote on Twitter. “Those running good government groups should know better than anyone not to traffic in stereotypes or stigmas.”

Soon after she was met with harsh criticism, Lerner attempted to throw a blanket over her own mistake, tweeting that the charge of “extremism” was directed at those who undermined New York State’s Substantial Equivalency Law, which regulates statutory curriculum requirements in public and private schools. Lerner said it was “an extreme position to offer to flout the NYS substantial equivalency law to the benefit of voters who’ve made it a litmus test issue. Common Cause/NY has said that many times, and will insist on the meshugana [crazy] position that politicians uphold the law.”

Reacting to this response of her’s, Assemblyman Simcha Eichenstein from Brooklyn wrote, “You called our entire community an ‘extremist bloc,’” Eichenstein said on Twitter. “Had a chance to apologize. Instead, you doubled down on your hate. If I called an ethnic group an ‘extremist bloc’ you’d call for my resignation. There should be no place for bigoted hate at Common Cause. Resign.”