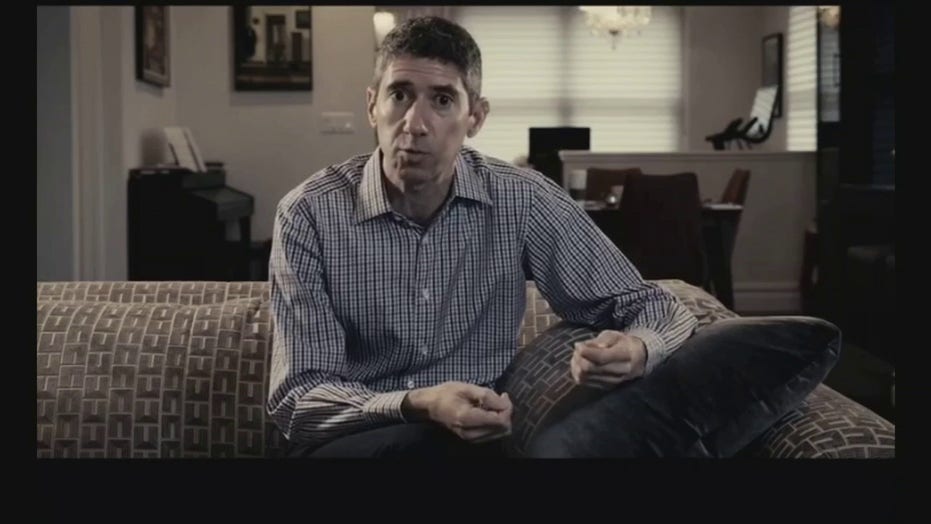 In a video interview with Fox News, a New York father who sent his daughter to an esteemed private school in the Big Apple, revealed how the school pressurized parents into becoming BLM activists.

Revealing the forceful left-wing culture at The Brearley School after seven years of pulling his daughter out of the institute, Andrew Gutman had initially sent former New York Times editor Bari Weiss a scathing letter addressed to Brearley parents, saying the $54,000-a-year institution’s “obsession with race must stop.” In the latest video that has gone viral, Gutman is seen sharing new details about the elite school’s culture. According to the earlier report, the school’s new requirement states that at least one parent/guardian must participate in “required anti-racist training and ongoing reflection,” and the application form requires parents to “share how your family values align with the School’s commitment.”

At the time, Gutman, an investment banker by profession, labeled the policies as “misguided, divisive, counterproductive and cancerous.” Gutmann also took aim at the administration’s attempt at overall equity, saying the school should instead “be discussing the cessation of admissions preferences for legacies, siblings, and those families with especially deep pockets.”

Gutman went on to say that the family was pressured into partaking in BLM activism and the appeal was so intense that it translated into, “if you just stay silent, you’re racist. You have to be an activist for that. If you’re not an activist for an antiracism initiative, for Black Lives Matter, for example, you are racist, you are a bad person, you are an oppressor, you are not doing the right thing.”

The school “made it sound like they’re going to integrate this racial curriculum, this anti-racism curriculum, into everything – every class, into math, into gym, P.E., it was shocking that they were taking that degree of integrating it into everything,” Gutmann said, describing the issue as “pervasive.”