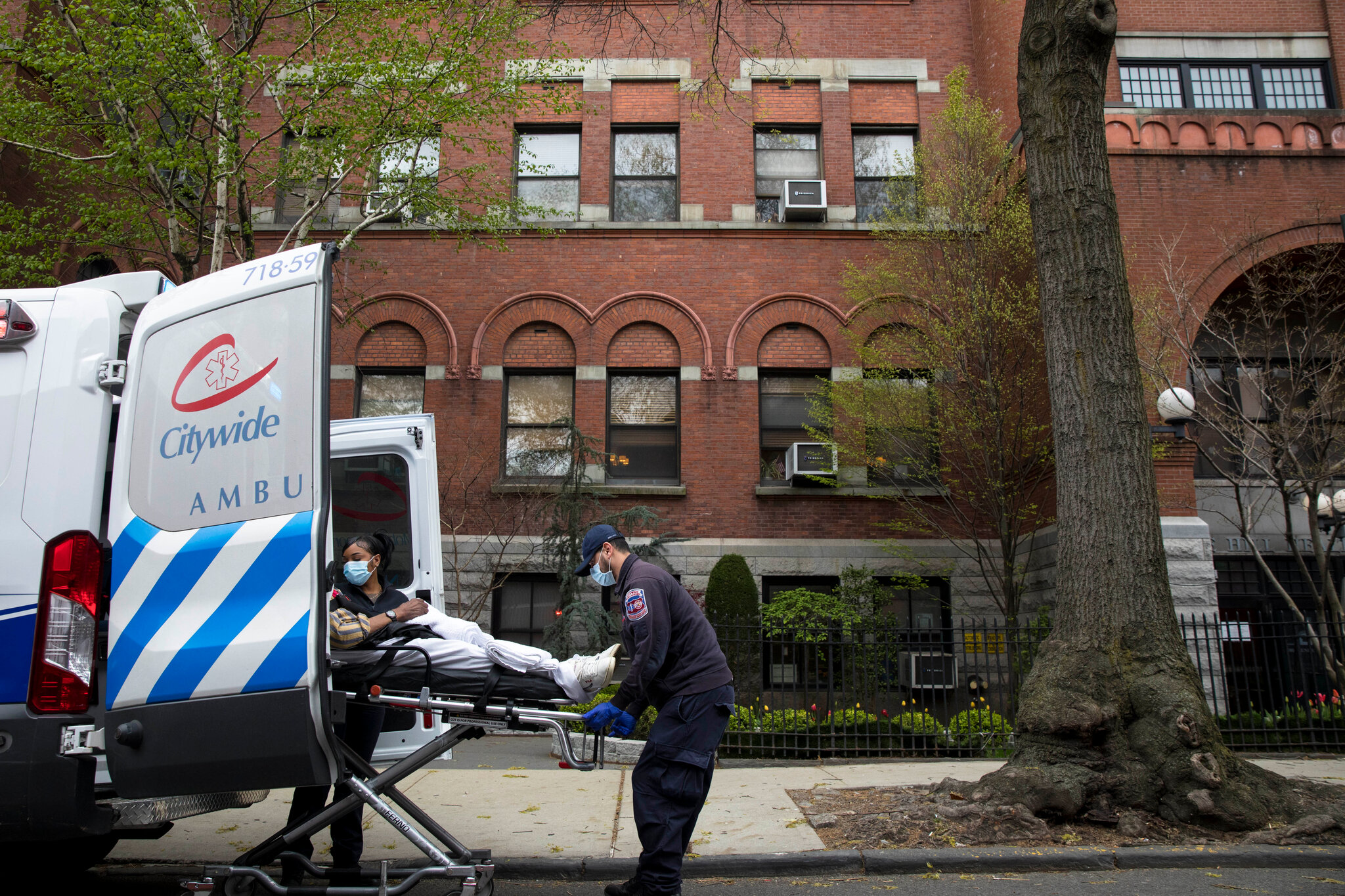 Not just the general public, but even New York Democrats seem to have lost faith in Cuomo’s handling of the coronavirus, especially due to an explosive Nursing Home Deaths report that was released by Attorney General Letitia James last week.

The damning report seemed to be the last string for Governor Andrew Cuomo’s poor handling of the coronavirus in New York last year. In response to the whopping number of deaths, the cover-ups, and discrepancies in an earlier report, State Sen. Liz Krueger, chair of the state Senate Finance Committee on Tuesday urged state lawmakers to reconsider Gov. Cuomo’s COVID-19 powers.

The democrat also said that the state legislature should conduct oversight hearings following the damning report that was released last week. “Over the course of the last year I have stood by the Legislature’s decision to give the Governor extraordinary emergency powers because I believed rapid decisions would have to be made on behalf of the people of our state,” Krueger said in a statement.

“Unfortunately, based on discoveries from the last few days regarding the intentional underreporting of deaths of nursing home residents throughout the state and the mass exodus of the state’s public health experts from their jobs, I believe the legislature should conduct oversight hearings and re-evaluate the continued use of such broad emergency powers by the Executive,” the lawmaker said.

Just last week, Attorney General Letitia James had released a report on her office’s ongoing investigations into nursing homes’ responses to the COVID-19 pandemic. The report went on to show a staggering number of deaths as compared to the much more downplayed state’s official tallies had previously acknowledged. Clearly showcasing the massive failure of the Cuomo administration in handling the pandemic last year, the report said data from 62 nursing homes showed the death toll of residents was 56 percent higher than publicly acknowledged by the Department of Health.

The staggering number is only slightly less than 13,000, and investigations also revealed that nursing homes’ lack of compliance with infection control protocols put residents at increased risk of harm, and facilities that had lower pre-pandemic staffing ratings had higher COVID-19 fatality rates.

In an unabashed response to this comment, the governor’s spokesman, Rich Azzopardi, said if state lawmakers are unhappy with Cuomo’s orders, they can simply override them.“The governor’s executive power is very limited. Any executive order by the Governor can be easily overridden by a simple majority of the legislature.”