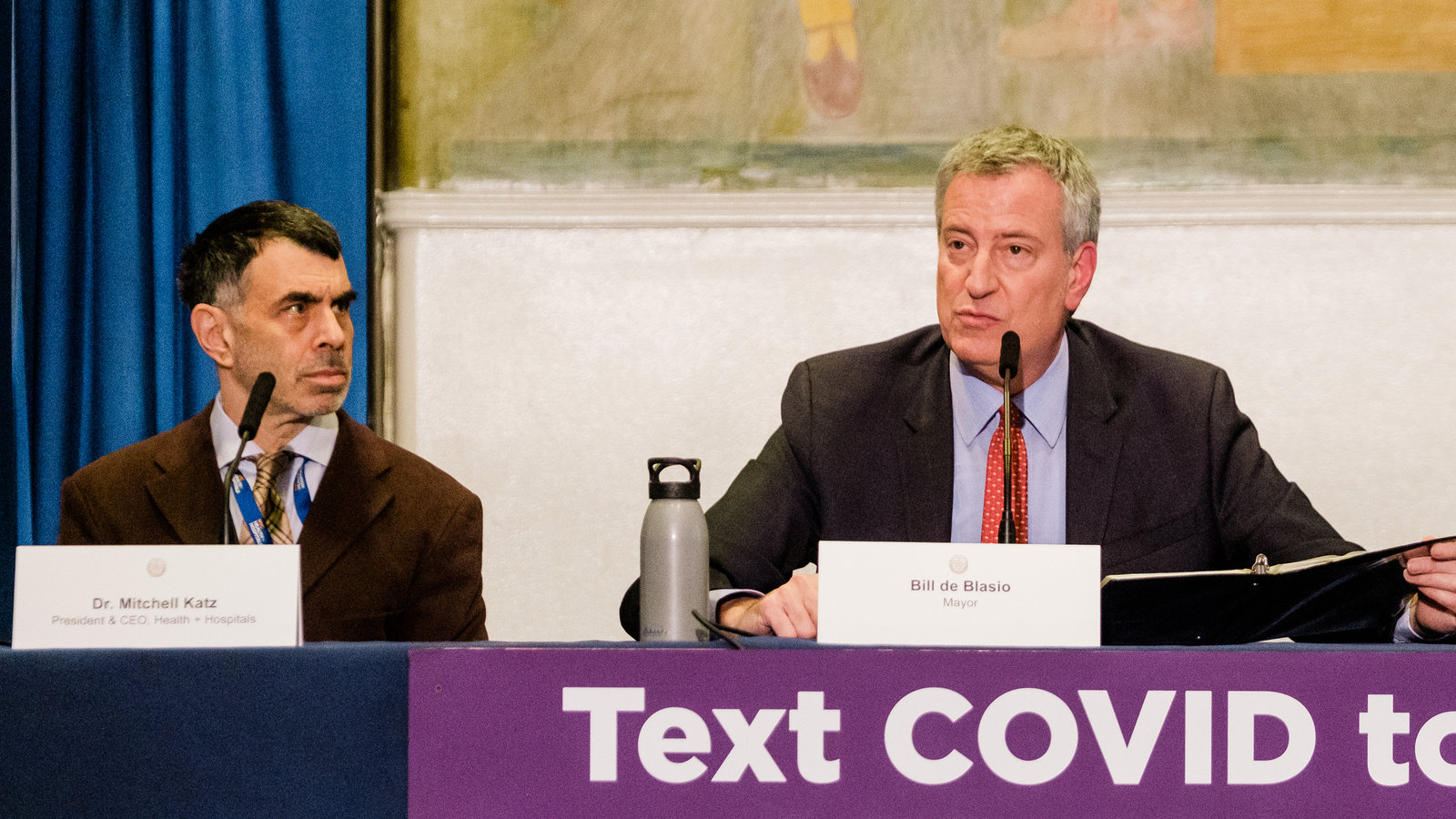 Amidst shortages as well as a Nursing Home crisis creeping back in, an overwhelmed Howard Zucker who leads the New York Health Department shot down a request by Mayor Bill De Blasio who suggested that the second shot reserve could be used to vaccine more New Yorkers now.

Rejecting de Blasio’s written request to use second-dose coronavirus vaccine reserves to give more New Yorkers their first doses at a City Hall press briefing, Zucker in an open letter addressed to de Blasio stated, “I am in regular contact with the [federal Centers for Disease Control and Prevention], including as recently as this morning, on this topic when they affirmed their opposition to using second doses as first doses now. Governor Cuomo has already said that if the CDC does recommend using second doses for first doses he is ready, willing, and able to administer a state-wide program that will do just that.” 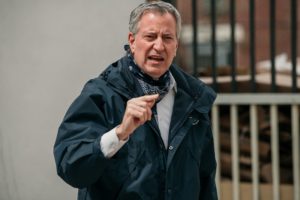 With the vaccine being in short supply, de Blasio in recent weeks has beseeched Gov. Andrew Cuomo to authorize the use of stockpiled second doses as first doses, in order to afford at least some protection to as many people as possible. Eventually, de Blasio on Thursday formalized the request by penning a letter to the state leaders.

In the letter responding to de Blasio, Zucker then that the CDC knows best with respect to the future availability of vaccines and medical best practices. “The CDC has information that we do not have,” he wrote. “The CDC has intimate knowledge of the future vaccine production schedule as it is federally controlled and their opinion is informed by national and international medical professionals researching the virus. Your suggestion that a ‘brief delay’ of people receiving second doses would be acceptable however it [sic] does raise a caution flag,” he wrote. “People have worked very hard to get a vaccination appointment and there is much public anxiety that second doses will not be available on their appointment date.” 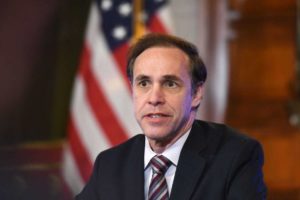 Zucker also added, “While the science on whether a ‘brief delay’ would impact-full immunity is open and disputed, I do believe it would create undue anxiety to tell people who have scheduled appointments that those appointments are being shifted even for a ‘brief delay,’” he wrote, noting that “there is even a school of thought” that a lag between doses has given rise to viral variants of the coronavirus. As you know the vaccination process and supply has not instilled a high level of public confidence,” Zucker wrote. “Even postponing appointments due to the recent snowstorm caused concern, I believe it is important that all scheduled appointments be honored.”

Upon receiving the response, de Blasio still rallied on, taking an emotional approach in his media briefing this time, saying, “Talk to someone who has not yet had the first dose,” he said. “Talk to a grandmother who is waiting for any protection at all and can’t get it. Talk to family members who are scared to death for their elders, and it’s abundantly clear: It’s just not right to withhold second doses we could be using right now. The idea of turning away people who need help, who need to be protected, it makes no sense to me.”